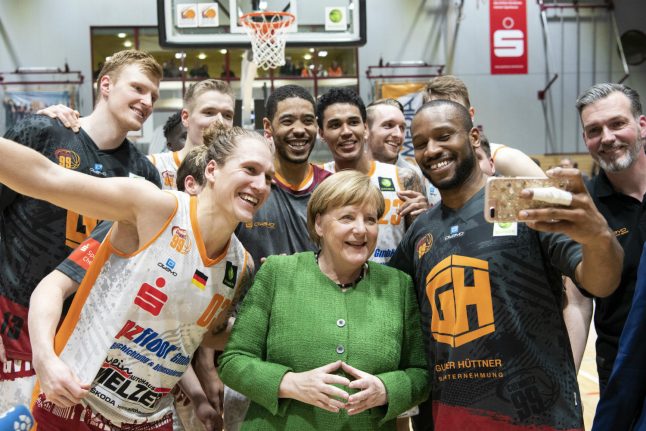 Just over two thirds – 67 percent – of those questioned in the Forsa survey commissioned by RTL/n-tv, said they were in favour of Merkel, of the centre-right Christian Democrats (CDU), remaining Chancellor until it’s time for a new election, Zeit reported.

SEE ALSO: Dream team? What Merkel's ally's party win means for the Chancellor and the CDU

It means Merkel's approval ratings have risen by 12 percentage points since February 2018, signalling that the CDU politiician, who became Chancellor in 2005 and was CDU leader for 18 years, is still in favour with the general public. At that time only 55 percent of Germans wanted Merkel to remain in office until 2021.

Forsa interviewed 1,508 voters across Germany from March 6th to 8th for the survey.

Voters of all political parties in Germany except the populist Alternative for Germany (AfD) would like Merkel to stay in office, Forsa said. Only 29 percent of all respondents wanted Merkel, the head of Germany's government, to resign early.

'Hand over Chancellorship to AKK'

There have been questions over Merkel's future at the top since she announced her intention in October last year to step down both as Chancellor and as leader of the CDU. In December last year Merkel handed the CDU leadership onto Annegret Kramp-Karrenbauer, also known as AKK, who was elected by the party as the new chief.

SEE ALSO: End of an era – What you need to know about Merkel's planned departure

Merkel said she intended to remain Chancellor until 2021.

But the debate flared up again recently after some Social Democrat (SPD) politicians threatened to break the current so-called 'grand coalition' that is made up of the CDU, its sister party the Christian Socialists (CSU) and the SPD if Merkel was replaced by Annegret Kramp-Karrenbauer before the end of the parliamentary term.

It came after Alexander Mitsch, chairman of the “Werteunion” , the conservative wing of the CDU/CSU, had pleaded for change in the Chancellery. In the Passauer Neue Presse newspaper Mitsch called on Merkel to hand over her office to CDU chairman Kramp-Karrenbauer sooner rather than later.

“It would be best for the CDU/CSU if Ms. Merkel would hand over her office to AKK in an orderly fashion and as soon as possible,” Mitsch said.

On Thursday, the leaders of the coalition parties will again meet in a committee to discuss current controversial issues within the government.

More than half in favour of new elections

If Merkel resigned before the end of her term, 56 percent of those surveyed would be in favour of new elections, according to the poll.

Meanwhile, 8 percent would like to see a minority government of the CDU, CSU and Greens.

If Merkel gave up the chancellor's office earlier, 39 percent of those eligible to vote would want Kramp-Karrenbauer as her successor, while 28 percent would like to see Friedrich Merz, who was a candidate for the CDU leadership, take over as Chancellor.

Meanwhile, 33 percent of those questioned would prefer neither of the two from the ranks of the CDU. 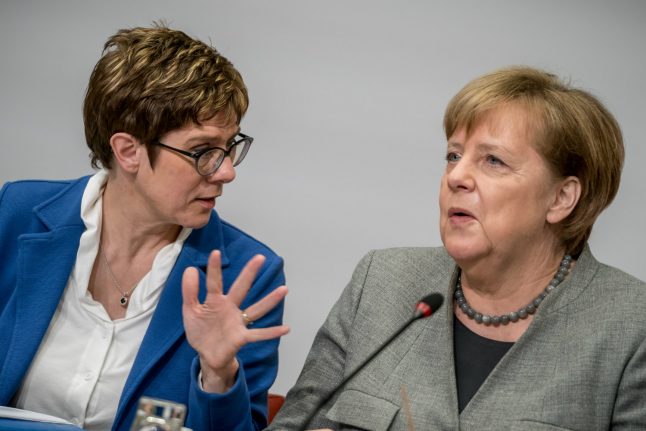 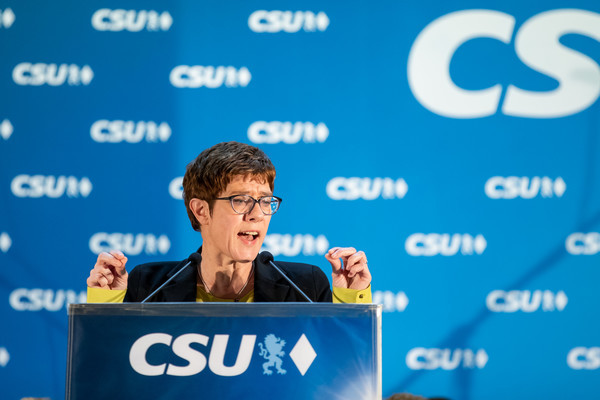