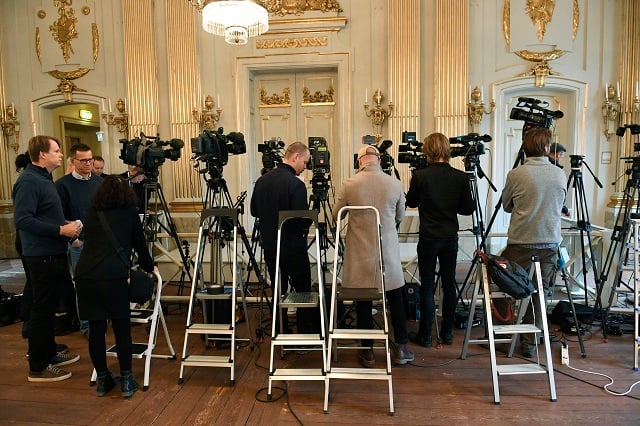 The announcement of last year's prize was delayed after the husband of a Swedish Academy member, himself a key figure in Swedish literary circles, was accused of rape. It is the Swedish Academy that selects the winner of the Nobel literature prize.

Last December, a Swedish court convicted Frenchman Jean-Claude Arnault, 72, on two counts of rape, jailing him for two and half years. Arnault has appealed to the Supreme Court.

During the scandal, several members of the Swedish Academy resigned as divisions appeared between those outraged by Arnault's behaviour and others accused of having failed to denounce him.

In recent months, the academy has gradually voted in new members, changed some of its rules and made sure that no one linked to the scandal remains on the Nobel panel.

In a statement on Thursday, the Nobel Committee said Horace Engdahl, a supporter of Arnault, had announced his resignation from the committee.

A separate statement from the Nobel Foundation said: “Overall, during the past year the Swedish Academy has taken a number of important steps to deal with the problems that arose late in 2017, and more are planned.

“Although it will take time to fully restore confidence, the Board of the Nobel Foundation believes that the prerequisites for this are now good.”

READ ALSO: Five things to know about the Nobel Prize in Literature 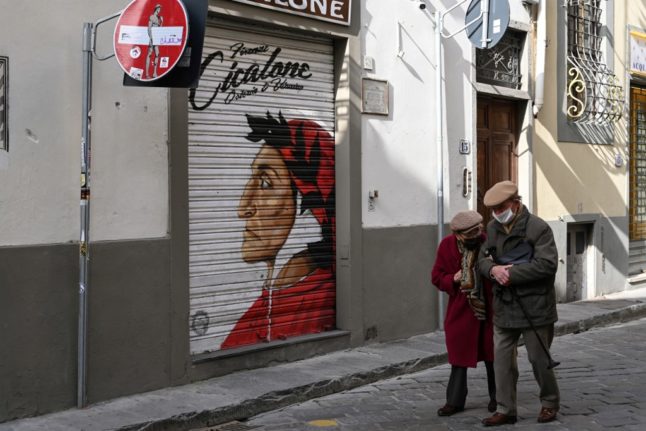