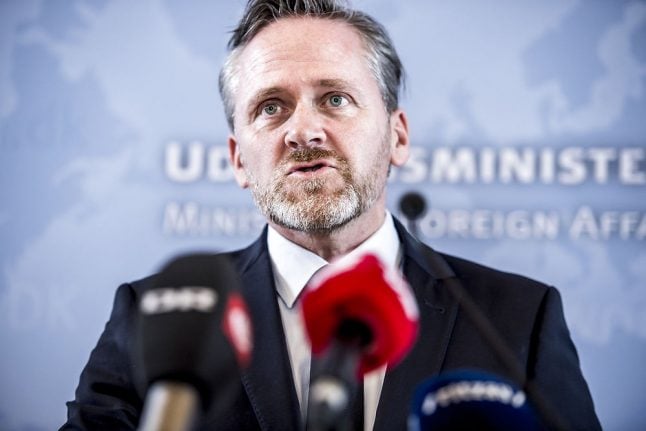 The government's plans, which must be approved by parliament, include sending two transport helicopters and 70 soldiers for a one-year period to the region starting at the end of this year.

“It is crucial for the security of Denmark and Europe that we contribute to the stability in the region. The terrorist groups in the Sahel represent a threat to our security,” Foreign Minister Anders Samuelsen said in a statement.

Also the government with its restrictive migration policy “hopes at the same time to stem the influx of refugees” to Europe, added Defence Minister Claus Hjort Frederiksen.

Mali has been struggling to return to stability after Al-Qaeda-linked extremists took control of the north in early 2012, prompting a military intervention by France which routed them.

But large stretches of the landlocked African state remain out of government control.

Since 2014 France has maintained the so-called Barkhane force of 4,500 troops to fight the jihadist groups in Mali and the Sahel region.

Most of the violence is centred in Mali's central and southern regions but it has also spread across its borders, affecting neighbouring Burkina Faso and Niger.