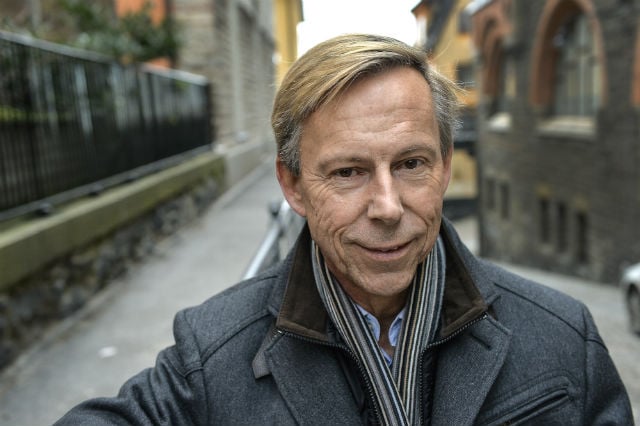 Relations plunged last May when Guatemala gave ambassador Anders Kompass 30 days to leave, unhappy about Sweden's contribution to the UN International Committee on Imprisonment in Guatemala (CICIG) to investigate corruption and organised crime in the Central American country.

Kompass is a former UN official who turned whistleblower five years ago over the sexual abuse of minors by French UN troops in the Central African Republic and resigned from the organisation in 2016 saying wrongdoers had not been held to account.

President Jimmy Morales notified the UN in January that he was closing down the anti-corruption mission, which started in 2007 and has worked with the prosecutor's office on graft and organised crime cases.

In May, Guatemala accused Kompass of saying Guatemalan society itself was corrupt.

In a statement issued on Sunday, Sweden's foreign ministry said that recalling Kompass did not mean that Sweden was backing down to Guatemalan demands that he be replaced.

“We are now calling Anders Kompass home for consultation. We need to discuss the situation.  This does not mean that we are submitting to Guatemala's demand that we replace him. We have no plans to replace Anders Kompass.”