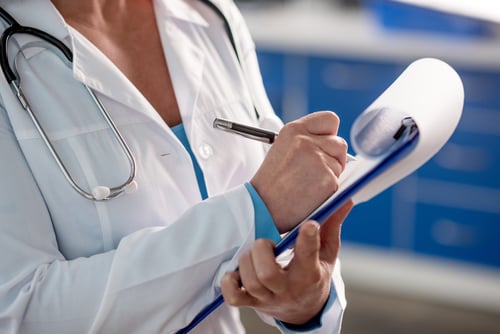 The data was released by the European Union and comes from a report published by the research foundations Eurispes and Enpam, according to Ansa.

The most popular overseas destination for medical graduates was Britain, favoured by 33% of medics, followed by Switzerland, the preferred destination of 26% of Italian doctors.

Most were aged between 28 and 39 years, and Veneto was the region which saw the highest number of departures.

It costs the Italian state an estimated 150,000 euros to train one doctor, according to Massimo Tortorella, the president of the organisation Consulcesi, which assists Italian doctors with their medical training in the UK.

“Here [in Britain] the profession is more meritocratic, the career prospects are better, and salaries are much higher,” he told reporters.

“Italy works hard to train excellent health workers, spending huge sums of money, and then gifts this asset to other countries,” he added.

A previous study released by the Italian medical union Anaao Assomed on January 7 warned that if the trend continues at its current rate Italy will be short 16,500 medical specialists, including emergency physicians, paediatricians, internists, orthopaedists, and psychiatrists, by 2025.