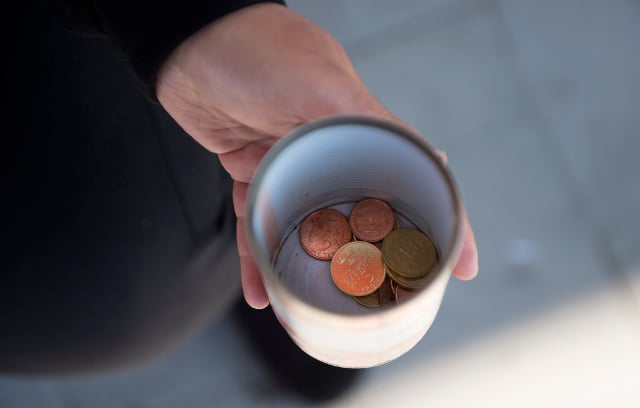 One of the victims was a pregnant woman who miscarried. File photo: Björn Lindgren/TT

Växjö District Court found that nine victims were exploited and made to beg for money in southern Sweden. If they failed to collect enough cash they were fined, assaulted or handed less food by their “employers”.

A pregnant woman who lost her baby was also assaulted, said the court, although there was not enough evidence to prove beyond doubt that the assault had caused her miscarriage.

“It is of course still serious to assault a pregnant woman,” read the court ruling.

It further stated that some of the beggars had been recruited on false premises, and the recruiters had taken advantage of the fact that some of them had been living in miserable conditions at home.

“On the whole the court found that the beggars were exploited in a way that put them in an emergency situation and this was the purpose of the perpetrators' actions,” said the court.

An eighth man who let beggars live in his house was cleared of aiding the traffickers.

The court also awarded the victims damages of between 20,000 and 65,000 kronor, and found two people guilty of assault and one person of robbery in addition to the human trafficking convictions. 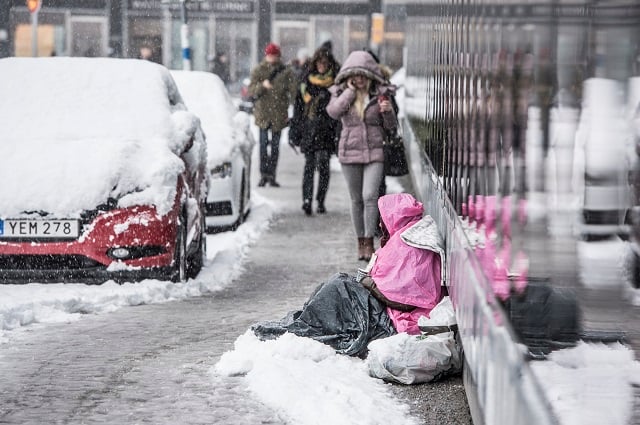 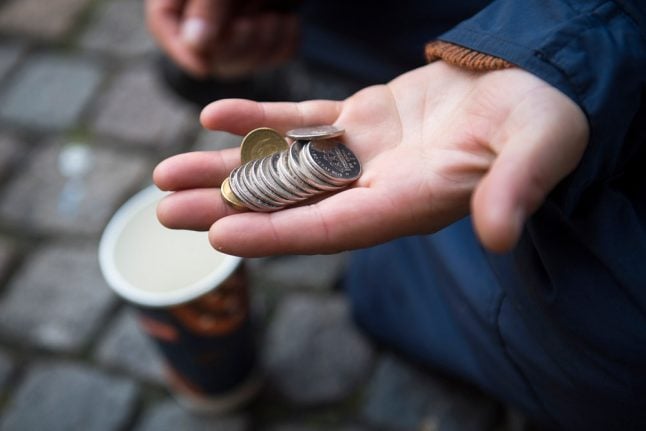