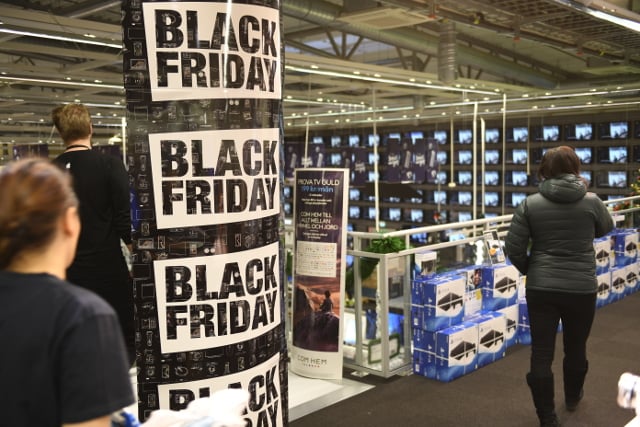 That's in line with the Swedish Trade Federation's forecast of 6.3-6.6 billion kronor.

“I believe without a doubt that we will break the six-billion barrier for one 24-hour period this year. The growth rate, on the other hand, will probably not be as high as last year, which is partly due to volumes already being high,” said Postnord retail analyst Carin Blom in a statement.

Postnord expects to have around 900,000 parcels going through their system during the weekend after Black Friday, an increase of 25 percent compared to last year.

Traditionally the day after Thanksgiving in the US, the weekend sales day earned its name as the day that allowed retailers to operate at a profit (“in the black” as opposed to “in the red”).

Such an opportunity has been tempting for Swedish businesses, who have attempted to grow the tradition in just a few years. But the popular day is also somewhat infamous in the US and Britain, where frenzied consumer events often prompt midnight stampedes by hordes of shoppers. 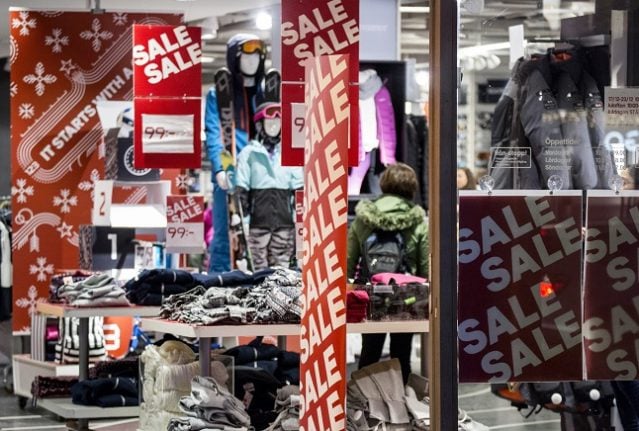 SHOPPING
Know your consumer rights when shopping in Sweden 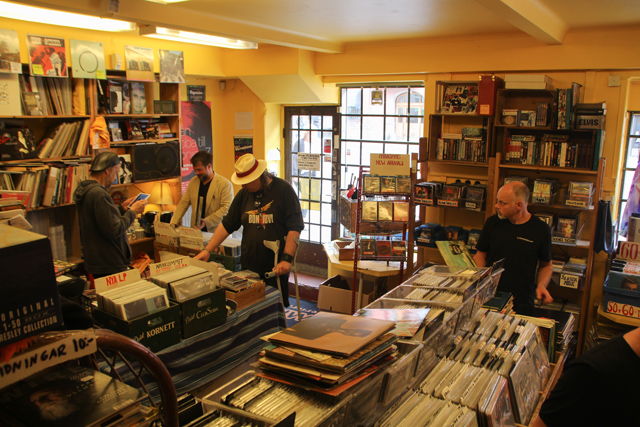