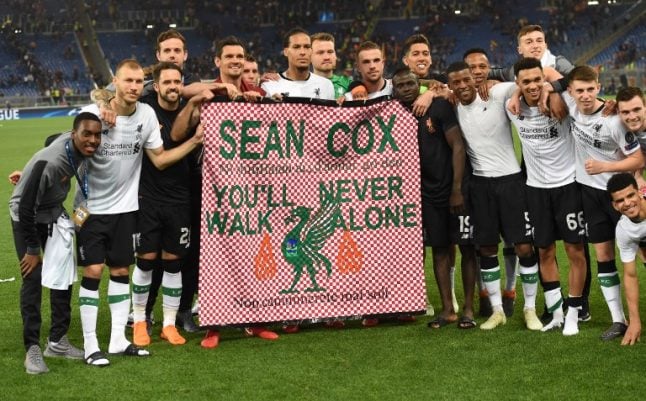 Liverpool footballers hold a banner for Sean Cox, a fan who was severely injured by Roma supporters. Photo: Paul Ellis/AFP

Irishman Cox, a 53-year-old father of three, was on his way to the Champions League semi-final at Anfield in April when he was attacked by two Roma ultras.

Cox suffered a severe, traumatic brain injury as a result of the attack and he is still unable to talk or sit up unaided.

“What happened to Sean Cox should never happen to anyone attending a football match,” said club president Jim Pallotta in a statement. “Our thoughts today, as they have been from day one, are with Sean, Martina and their whole family. We all hope Sean makes as full a recovery as possible.”

Club officials flew to Ireland to meet with Sean's wife Martina and representatives helping to manage the family's fundraising efforts.

“Our life has been turned upside down by what has happened to Sean,” said his wife Martina. “There is no sign of Sean being able to return home any time soon and even with extensive specialist rehabilitation efforts, which will take years, he will require care for the rest of his life.”

She added: “We are hugely appreciative of today's donation by AS Roma and Mr Pallotta, and more particularly by committing to meaningful assistance over the coming years with the struggle Sean is facing into.”

Roma said they will donate €100,000 through its Roma Cares foundation, while Pallotta would make a personal donation of €50,000.

“Having offered an initial financial donation, Roma have also agreed to work with the Cox family on further fundraising initiatives that will help cover ongoing costs for Sean over a multi-year period,” the club added.

A GoFundMe page has also been set up to raise money for Cox's medical costs, with many Italian supporters contributing.

Roma fan Filippo Lombardi, 21, was cleared by a court last October of being part of a joint attack on Cox, but admitted violent disorder. The court heard another man had been arrested in Rome in connection with the attack and was awaiting extradition.

READ ALSO: 'If society is corrupt, football will be corrupt' 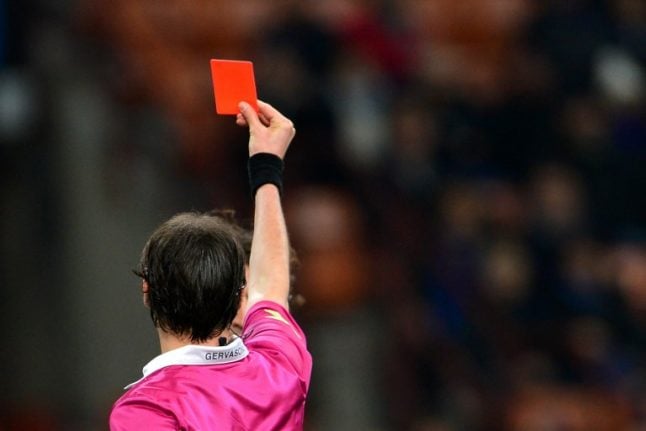 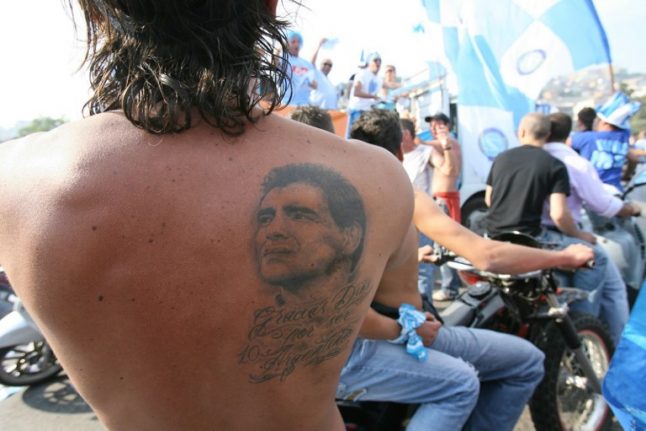 FOOTBALL
Liverpool fan beaten up in Naples ahead of Champions League clash
Url copied to clipboard!