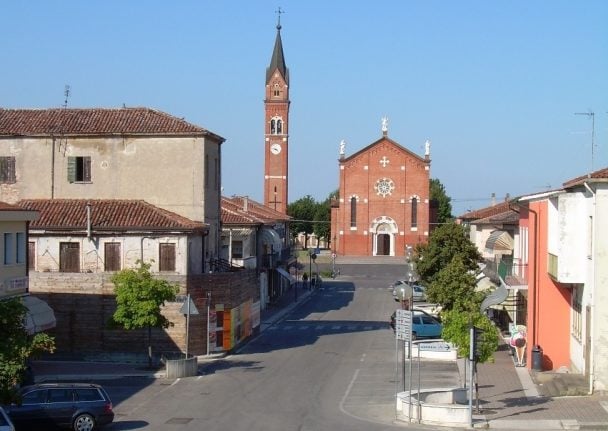 “We knew nothing about it, it was a surprise when the mayor told us several days ago,” says Emilio Bolzonaro, a local of Anguillara Veneta, who lives near the plains where his ancestors once worked as humble sharecroppers.

The Bolzonaros “served the nobles from Venice,” another one of them, 65-year old Franco, said.

The family tree is split in two between those who stayed and those who left at the end of the 19th century to seek a better life.

In the parish baptism records, some of which date back to 1630, priest Claudio Minchelotto shows how often the Bolzonaro surname appears among the carefully inscribed entries.

“Here is the baptism of Vittorio Bolzonaro, born April 12th, 1878,” he says, pointing to the record for Jair's great-grandfather.

Vittorio moved to Brazil aged 10, along with his younger sister Giovanna, baby brother Tranquillo, and their parents.

“There are a lot of Bolzonaro who left for Brazil, especially from 1886 onwards, to work in the coffee plantations in the place of slaves,” said Mayor Luigi Polo. From Z to S

The family dropped the “z” in their name. In Venetian dialect, it is pronounced “s”, and when Giuseppe gave his surname to authorities on his arrival in Brazil, he was registered as Bolsonaro.

“That story makes me laugh,” says Anna Bolzonaro, a 26-year old with a degree in biology.

A few months ago, a Jair Bolsonaro contacted her on Facebook. “But I didn't answer, I did not know who it was,” she admits.

Some 365,710 immigrants arrived in Brazil from the Veneto region between 1876 and 1920, according to the Brazilian Institute of Geography and Statistics (IBGE). In Anguillara Veneta in Italy's northeast, virtually everyone has distant acquaintances or cousins in Brazil.

But in a century, this land of misery and emigration became one of the richest and most industrialised in Europe. Now, Veneto is a stronghold of the anti-immigrant League party.

The region's president, Luca Zaia, has said he will celebrate Sunday if Jair wins. He has dubbed the presidential candidate “Salvini Carioca” for his political closeness to League chief Matteo Salvini, who is a strongman in the Italian government.

But the 8,000 inhabitants here will not be cracking the champagne if Jair wins, mayor Polo says.

The Brazilian would be welcome to visit, he says, but those who kept their “z” quietly distance themselves from a man who has a reputation as a misogynist, racist and homophobe. The man who could be Brazil's next president, Jair Bolsonaro. Photo: Carl De Souza/AFP 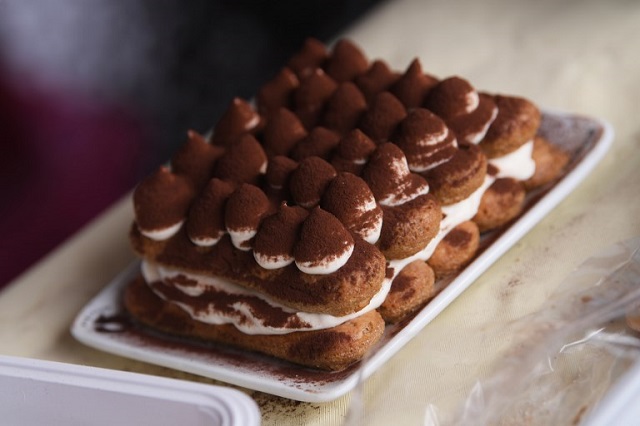