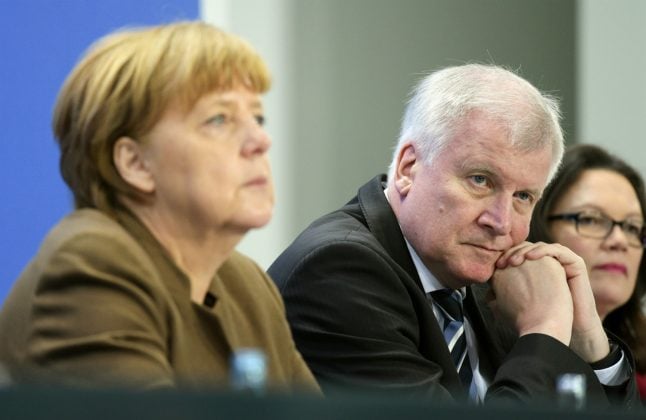 The Union and the Social Democrats had reached a combined total of 53 percent of the vote after the Bundestag elections last year and they went on to form the grand coalition, reports Tagesschau.

But according to the latest ‘Deutschlandtrend' survey published by German broadcaster ARD, the CDU/CSU would get 25 percent of the vote and the SPD 14 percent. This is the worst result for both parties since the poll started in 1997.

In total, the governing coalition of CDU/CSU and SPD would receive just 39 percent of the votes – in the 2017 federal elections that took place in September last year, both together still reached 53.5 percent.

Greens and AfD in front of SPD

The Greens have celebrated rising election poll results recently and a surge in membership – and at the recent Bavaria state election the party scooped 17.5 percent. In Friday's survey, 19 percent of respondents said they would vote for the Greens, the highest figure since September 2011.


A total of 16 percent would vote in favour of the AfD, meaning that the both parties are ahead of the SPD.

The Left (Die Linke) would get nine percent of the votes and the Free Democrats (FDP) eleven percent.

Loss of stability or igniting the debate?

The poll also showed that 51 percent of those eligible to vote are concerned that the dwindling support of the CDU, CSU and SPD – the so-called German Volksparteien, or peoples' parties – could jeopardize political stability in Germany.

SEE ALSO: The winners and losers – 7 things you need to know about the Bavaria election

But 47 percent of respondents do not share this fear. They expect the new balance of power to lead to broader political debates with several small to medium-sized parties.

Half of the supporters of the Left, Greens and FDP also share the concern about the loss of importance of the mainstream parties. Among AfD supporters, the figure is just under a third.

A total of 1040 voters were interviewed by the Infratest dimap institute for the survey this week and they were asked to answer the questions as if Bundestag elections were taking place Sunday.

The survey was released as the CSU and Free Voters continued their negotiations in a bid to form a coalition together in the southern German state of Bavaria. It came after a short consultation phase between the two parties following the state election on Sunday.

The CSU dropped 10 percentage points to receive 37.2 percent of the vote, losing their absolute majority, while the Free Voters received 11.6 percent.

The parties “have left no doubt that they see themselves as partners”, reports DPA. The CSU is counting on stability, while Free Voters stress that they see no obstacles to forming a coalition, the press agency adds.

The chairman of the Greens, Robert Habeck, expressed his disappointment with the CSU decision. He told the German media group RND that choosing the Free Voters was “comfortable” for the party but showed the CSU had no desire for change.

SEE ALSO: Why there was no political earthquake in Bavaria – but Germany is still shaking things up

“The voters gave us the task of implementing a real political breakthrough for Bavaria,” he said. Habeck told RND that “we were clearly voted the second strongest force”.

Meanwhile, in a departure away from politics but sticking with voting, Friday's Deutschlandtrend poll also asked about an apolitical topic: the national football coach.

A relative majority of 43 percent of the respondents is in favour of Löw remaining national coach. A total of 34 percent said they wanted a replacement, while 20 percent said they were not interested in football and therefore had no opinion on the subject. 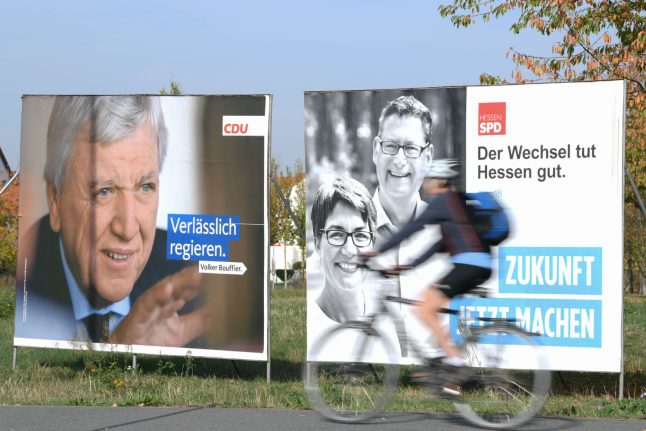 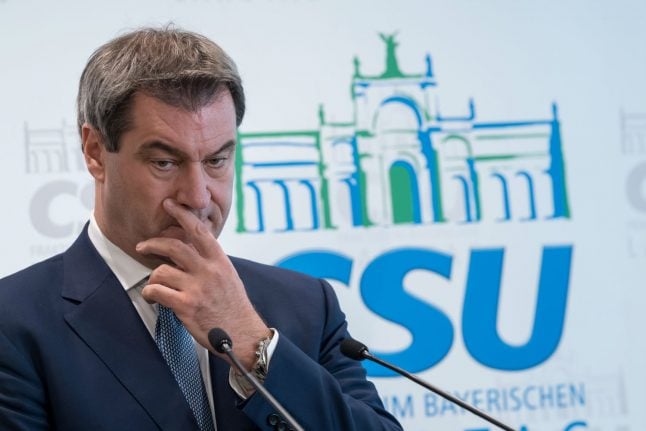