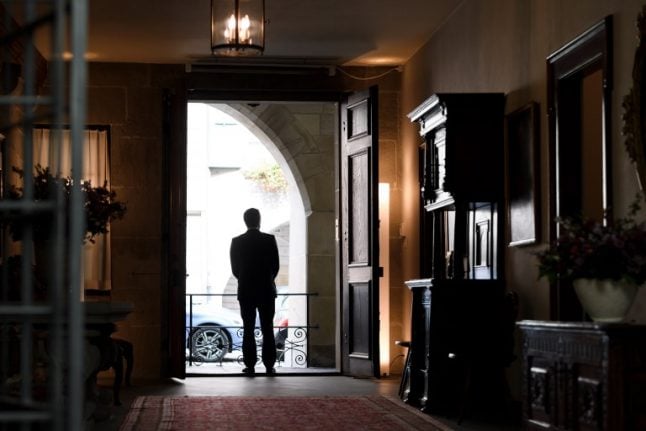 Swiss officials have confirmed that Russian agents, arrested in the Netherlands earlier this year, launched separate cyber attacks on the Spiez laboratory in Bern and the Lausanne office of the World Anti-Doping Agency.

The lab, which does analytical work for the Hague-based Organisation for the Prohibition of Chemical Weapons (OPCW), was investigating the poisoning of Russian double agent Sergei Skripal in Britain.

Read also: How Switzerland hopes to shut down foreign spies

WADA for its part has been a thorn in Moscow's side for several years over drug cheating in Russian sport.

“Activities by intelligence agencies happen daily, not just by Russia but by other states,” Cassis said.

“But there is now a certain escalation with Russia,” he added.

“We've had various bilateral contacts at different levels this year to clearly state that we will not tolerate such activities in Switzerland.”

Switzerland, which hosts many high-profile international and sports organisations, has long been considered a hotbed of espionage.

Details surrounding the arrests of the agents — believed to be working for Russia's GRU military intelligence — remain sketchy.

But on March 26th, Dutch Prime Minister Mark Rutte announced that his cabinet had decided to expel “two Russian intelligence workers from the Russian embassy” as a result of the Skripal attack, without elaborating.

Lavrov has also condemned reports that Moscow's spies targeted the Spiez lab, saying he could not believe the arrests would not have been picked up at the time by the media.

The Swiss foreign ministry did not immediately respond to questions on the timing and nature of the meeting next week.

In related news, two Swiss newspapers published details of a confidential Swiss government report from March stating that it had “well-founded suspicions” that one in four diplomats of an unnamed country were spies.

Those media outlets stated their research showed the country in question was Russia. The Swiss Federal Intelligence Service did not comment.