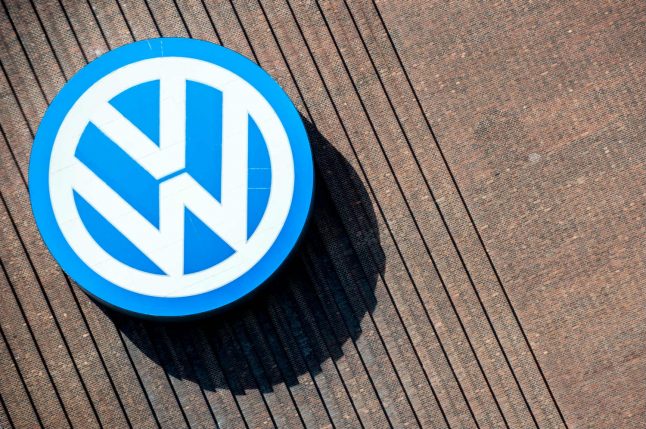 The case in the southern city of Stuttgart is much smaller than the mass lawsuit by investors against the VW group that began in Brunswick on Monday.

But in both courts shareholders are seeking compensation for the losses they suffered after VW's share price plunged by 40 percent when the cheating was revealed in September 2015.

It also emerged that former VW Chief Executive Martin Winterkorn and Bosch CEO Volkmar Denner are no longer expected to testify in the separate trial being held in a regional court in Stuttgart, according to a judge.

Most of the witnesses called in the case have invoked their right to refuse to give evidence, Judge Fabian Richter Reuschle said in the opening of the trial.

“We have to accept that we cannot force them to incriminate themselves,” Richter Reuschle said, adding the trial dates set aside for witness testimony through mid-November had been cancelled.

A Stuttgart court spokesman said judges would announce on October 24th whether they would proceed or adjourn hearings until a verdict was reached in the bigger VW trial, as it seeks to answer many of the same questions.

Plaintiffs in both proceedings argue that they should have been warned sooner about the risks the carmaker faced as US regulators began to question why VW diesels were more polluting on the road than in lab tests.

VW insists that the cheating was carried out by a small group of engineers without superiors' knowledge.

And although executives are legally obliged to share promptly any information that could affect the share price, VW says the information it had at the time was not significant enough to warrant warning capital markets.

But plaintiffs counter that red flags were raised several times before September 2015.

Some 3,600 shareholders are suing VW for damages totalling around €9 billion at the Brunswick court.

In the Stuttgart case some 500 investors are asking for a billion euros, according to a law firm representing plaintiffs in both proceedings.

Three years after the dieselgate scandal, VW remains mired in legal woes at home and abroad. It has so far paid out more than €27 billion euros in fines, vehicle buybacks, recalls and legal costs.

Also on Wednesday, a consumer protection group announced that it was teaming up with Germany's largest auto club ADAC for a US-style class action lawsuit against VW, representing duped customers.

The suit is the first of its kind in Germany and comes after the government approved a change in legislation earlier this year to help VW drivers seek compensation.

Justice Minister Katarina Barley said at the time about two million diesel owners could benefit from the new law.