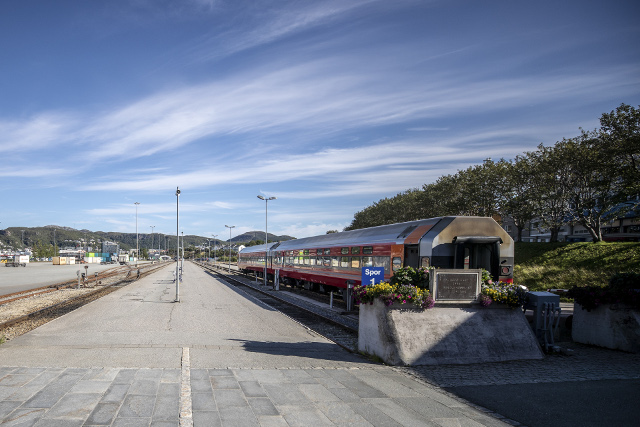 The 47-year-old Dutch cyber security expert has been missing since August 20th when he left his hotel in the northern Norwegian town of Bodø, triggering numerous conspiracy theories on social media.

Two Dutch investigators have arrived in Bodø to help the investigation, the Norwegian police said in a statement on Monday, adding they would stay there for the rest of the week.

“Kamphuis has still not been found and the case is open for different outcomes, but we still haven't found anything that indicates that a crime has been committed,” they added.

WikiLeaks, which publishes secret information, tweeted on September 2nd that his disappearance was “strange”.

In photos circulating on social networks, Kamphuis can be seen wearing glasses with half-long blond hair and a thin beard.

WikiLeaks said he had a ticket for a flight departing on August 22nd from Trondheim, a city located more than 700 kilometres (435 miles) south of Bodø, but he did not catch it.

A phone linked to Kamphuis was briefly switched on in an area near the southwestern city of Stavanger, located 1,600 kilometres from Bodo, late on August 30th, the police said but could not confirm if he was using it.

Assange has been holed up at Ecuador's embassy in London since 2012 when he was granted political asylum as he feared extradition to the United States to face trial over WikiLeaks' publication of secret US military documents and diplomatic cables in 2010. 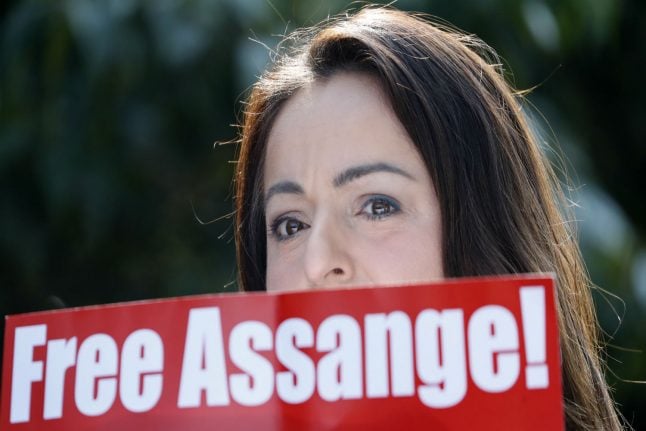 Instead, following his expulsion and arrest last week, they protested outside the top-security Belmarsh prison in southeast London where he is being held, carrying placards demanding his release.

The WikiLeaks founder is in custody awaiting sentencing for breaching his British bail conditions in 2012 by seeking refuge in Ecuador's London embassy to avoid extradition to Sweden.

He was arrested at the embassy on Thursday after Ecuador revoked his asylum, and is now also fighting a US extradition warrant relating to the release by WikiLeaks of a huge cache of official documents.

The US indictment charges Assange with “conspiracy” for working with former US Army intelligence analyst Chelsea Manning to crack a password stored on Department of Defence computers in March 2010.

Dagdelen urged Britain and the EU to block any extradition request.

“We call on the British government not to extradite Julian Assange to the USA.

“The European Union must take action to protect a politically-persecuted publisher and journalist,” said the German politician, calling on Spain and her home country to grant Assange asylum.

SEE ALSO: Assange: US marine spied on me in Berlin

Dagdelen said they were trying to see Assange in prison, but their application was “still pending”.

“I'm a friend of Julian Assange. He's a son, a father, a brother and a good friend,” said Dagdelen.

“His whole life he sacrificed for the truth.”

They also accused the Ecuadoran government of “engaging in a disinformation and slander campaign against Assange” after a series of reports emerged detailing his increasingly disfunctional relationship with embassy staff.

Belmarsh has frequently been used in high-profile national security cases, including that of former Finsbury Park Mosque hate preacher Abu Hamza, who now resides in a US “supermax” prison following extradition.

Radical cleric Anjem Choudary, who was convicted in 2016 of encouraging support for the Islamic State group, spent some of his sentence there.

Belmarsh earned the moniker “the UK's Guantanamo Bay” in the period following the 9/11 attacks after it was used to detain a number of people under anti-terror laws.