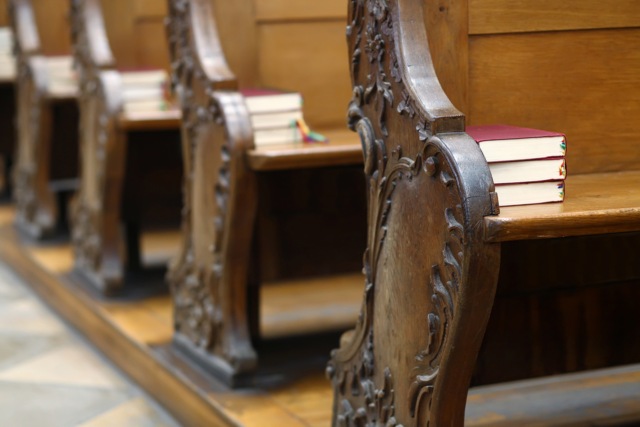 There were 65 reported case of abuse in Switzerland last year. File photo: Depositphotos

Reporting is already mandatory if the victim is a child.

“If an official representative of the church learns that there is a suspicion of an offence (of sexual abuse) that should be prosecuted, he will be obliged to communicate that” to authorities even if the victim is not in agreement, conference spokesperson Encarnación Berger-Lobato told the AFP news agency.

Until now such action has only been required if authorised by the victim.

The Catholic church has been rocked in recent years by a string of abuse scandals.

Last year there were 65 reported cases of abuse in Switzerland, a noted rise on previous years and described by the bishops' conference as “far too many”. Much of that abuse took place over 30 years ago.

Since 2010, there have been 300 reported cases of abuse with most victims being under the age of 16. However, 52 adult women and 46 men were also affected.

In many of these cases the statute of limitations had already expired and the offenders were already dead.