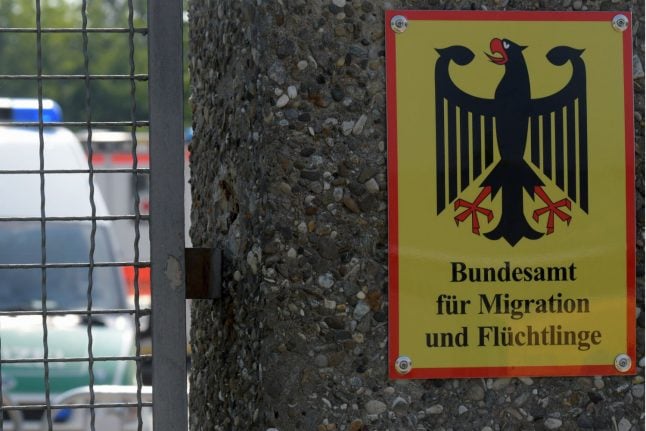 A review of 43,000 successful claims from the first half of 2018 found that asylum had been wrongfully granted in only 0.7 percent of cases, according to figures provided by the Interior Ministry.

The review led to just 307 successful claimants having their asylum status withdrawn, reported the Sueddeutsche Zeitung.

Die Linke politician Ulle Jelpke, who had requested the figures from the government, said that the review proved that reports of rampant asylum fraud and official corruption had been wildly exaggerated.

People with certain political interests had created the impression that there are enormous security problems in the Federal Office for Migration and Refugees (BaMF), that asylum claimants are guilty of identity fraud and that they are wrongfully granted the right to stay, said Jelpke.

“None of that is true,” she said, adding that the real scandal were those cases in which authorities unlawfully denied claimants asylum.

The wave of reviews comes after a handful of high profile scandals which embarrassed asylum authorities, and appeared to expose an enormous scope for abuse of Germany’s asylum system.

In April 2017, a soldier in the German Army known as Franco A. was found to have successfully registered for asylum after posing as a Syrian refugee, despite not speaking a word of Arabic. A. was found to have far-right sympathies and was accused of planning attacks on pro-refugee politicians, although he is still to go on trial due to doubts over the substance of the evidence.

The affair prompted the then Interior Minister Thomas de Maizière to order a review of up to 100,000 asylum cases.

In another case earlier this year, the head of the BaMF’s Bremen branch was forced to resign over allegations that she had unlawfully and corruptly facilitated hundreds of successful asylum claims. Once again, the Interior Ministry ordered nearly 20,000 reviews.