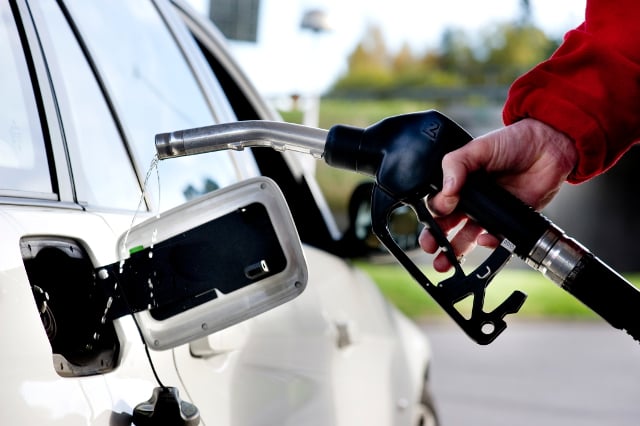 Sweden's leading fuel companies raised their guideline price of unleaded petrol by another 0.10 kronor on Monday, bringing the cost of a litre to a record 16.26 kronor (approximately $6.9 per US gallon of gasoline).

Ulf Svahn, chairman of the Swedish Petroleum and Biofuels Institute (SPBI), said the reason was the comparatively weak Swedish krona and high international demand as summer holidaymakers hit the road.

“It's seasonal,” he told Swedish news agency TT about the summer spike. “Demand is high in the US and American refineries are running at full speed both for domestic production and in terms of export.”

“The other part of this is the very weak Swedish krona,” he added.

This summer seasonal effect is expected to cool down once autumn comes, but other problems on the horizon could affect the global cost of fuel futher down the road.

“The row concerning Iran is troubling in terms of crude oil. Iran's exports of crude oil are already decreasing because many have started positioning themselves so as not to be on the wrong side when the US sanctions hit,” explained Svahn.