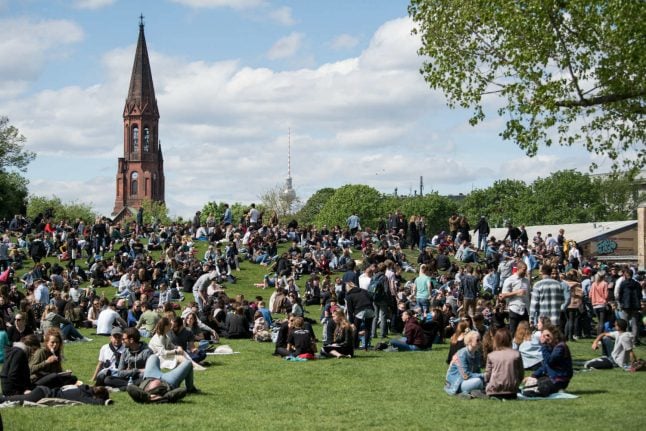 The study, conducted by Forsa and published by the Berliner Zeitung at the end of July, shows that 30 percent of Berliners “don’t like living in the city.”

That does of course mean that seven in ten Berliners are happy that they live in the “poor but sexy” capital. Still, the number of dissatisfied residents of the Hauptstadt is much higher than in other German cities.

In Hamburg, a survey conducted in April found that only 11 percent of its residents would rather live elsewhere. When Forsa asked the same question in Cologne, Frankfurt and Düsseldorf, at least 80 percent of respondents said they were happy where they were.

Derelict infrastructure, dirtiness and the tight housing market were most often cited as reasons for dissatisfaction. Meanwhile, 57 percent of respondents said they did not think it was good that so many people were moving to the city.

People are also pessimistic about the future. An overwhelming 92 percent said that they thought that problems with public transport, bureaucracy and rent increases would not go away.

COVID-19
‘I’m going crazy’: Why international residents in Europe will travel this summer despite Covid
Url copied to clipboard!