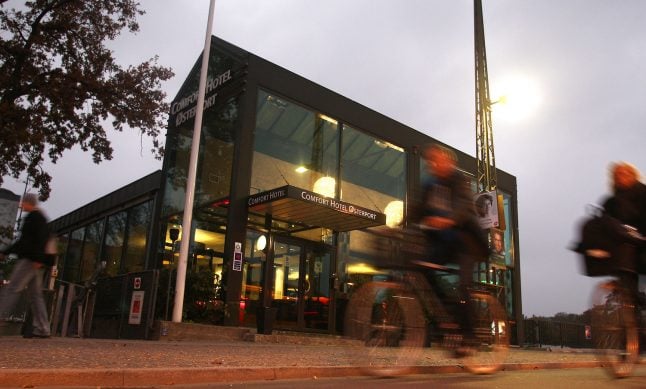 The man jumped out of the window to flee from robbers after they broke into his hotel room, Copenhagen Police lead investigator Kenneth Jensen said.

“The man was in a hotel room with a woman with whom he had an appointment when two men suddenly entered the room and assaulted him,” Jensen said.

The two robbers are reported to have left with a sum of money after beating the victim.

“After he was beaten he chose to jump from the window,” Jensen said.

The incident occurred at Hotel Østerport in the Østerbro neighbourhood of the Danish capital.

Police were informed of the incident at 11pm on Wednesday.

The man was not injured as a result of the third-floor jump.

“He has a sore back and feet, and that’s hardly surprising,” Jensen said.

Copenhagen Police are looking into the circumstances surrounding the incident.

“We do not know whether those involved already knew each other but we are speaking to the targets (of the assault),” the lead officer said. 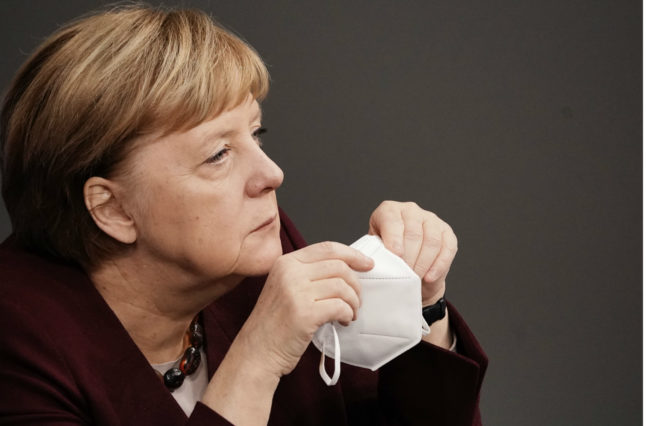 Contact restrictions will be relaxed over Christmas and New Year to allow for low-key celebrations in Germany.

But will people be able to travel and stay in hotels while visiting their family and friends? The federal government and states are in disagreement about this.

Currently, hotels throughout Germany are only allowed to accommodate people travelling for essential reasons such as business. That's because during the partial lockdown, which has been extended until at least December 20th, there is a ban on tourist overnight stays throughout the country.

However some states have decided to go their own way and allow relatives to stay in hotels over the festive season.

Which states are offering hotel stays?

Other states are considering this move too.

Chancellor Angela Merkel and the government are not happy about this move.

Merkel warned that it risked worsening the coronavirus resurgence hitting Germany, participants in a conservative party meeting said on Monday.

According to Reuters, Merkel said she couldn't understand why states are allowing hotels to accommodate family, particularly in large cities and regions with high infection numbers.

She also criticised that state premiers had not informed her about this plan.

“Citizens remain called upon to avoid tourist trips,” said Merkel's spokesman Steffen Seibert later on Monday. Travel for family reasons is difficult to distinguish from this, he added. A hotel in Cologne. Photo: DPA

Seibert then referred to last Wednesday's meeting at the government and states summit – the decision did not include “private use” of hotels, he said.

Despite Merkel and the government's comments, the state leaders have the final say on what happens to hotels under the federal system.

The closure of ski resorts is the subject of fierce debate in the EU. Austria and Switzerland want to open their slopes. Besides Germany, Italy is also in favour of closure. France does not want to ban skiing holidays, but wants to prohibit the operation of lifts.