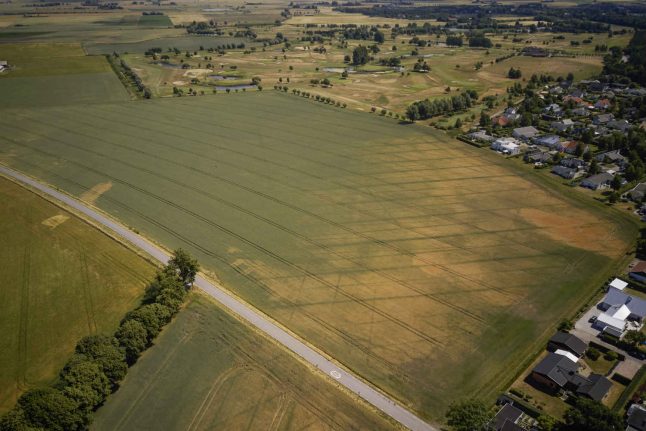 The drought, which has spread across the country, has left many farmers in a precarious economic situation, and the Federation of Swedish Farmers (Lantbrukarnas riksförbund, LRF) has called for assistance from the state to help farmers through the crisis.

“If farmers are to survive as viable businesses we need support. They will incur higher costs and maybe already higher liquidity in their companies,” LRF co-chair Palle Borgström said earlier this week.

Those pleas appear to have been heard by parliamentarians.

The amount of support that will be provided by the government and when it will be delivered remains unclear, however.

“If we come out with a figure now and then do not get rainfall before August, that number will not be sufficient. This could be a very, very difficult crisis, depending on how much rainfall we get,” Bucht said.

“We will try to pay out as soon as possible because feed must be purchased before the winter. The feed is what is going to create greatly increased costs for farmers,” he added.

The minister is scheduled to discuss the issue with EU agriculture commissioner Phil Hogan in Brussels on Monday.