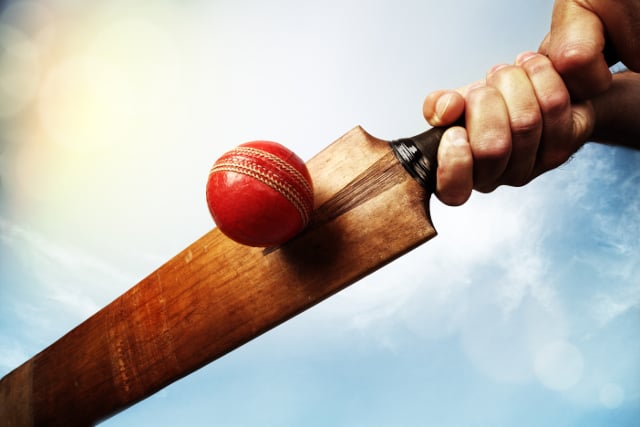 Police were called to Kviberg in the east of the city on Sunday night at around 9pm when the two teams were seen fighting.

“When we arrived two people were lying on the ground,” police spokesperson Hans Lippens told SVT.

Between 15-20 people were involved in the dispute, and three including the umpire were taken to hospital with injuries.

Police say he had his arm broken after being hit with a bat, and others were struck in the face and leg.

Three men who attempted to flee the scene were arrested suspected of assault.