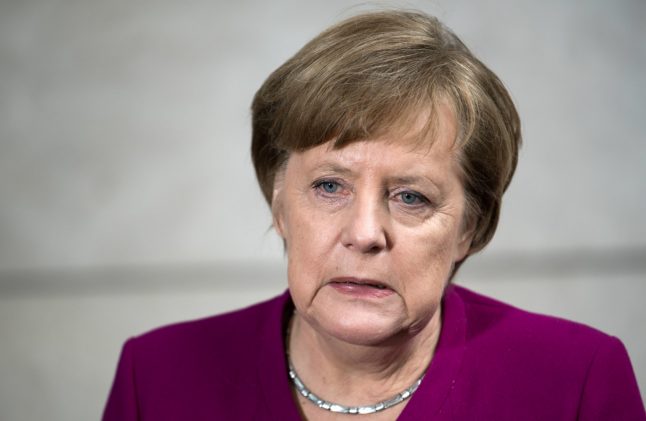 The survey also revealed that 42 percent of respondents wanted the veteran Chancellor to stay on as head of government, while 15 percent did not give a response either way.

Somewhat surprisingly, Merkel is most popular among voters of the environmentalist Green party, two thirds of whom said she should stay in office.

She is slightly less loved by voters of the conservative Union, which includes her own Christian Democrats (CDU) and the Bavarian Christian Social Union (CSU).

Some 63 percent of Union voters said they wanted her to stay on as Chancellor, while 27 percent want her to go. Merkel is currently entangled in a power battle with the CSU over border controls that is threatening to collapse her coalition barely three months after it was established.

The survey also showed that most Germans don’t believe that the coalition will collapse over the current dispute between Merkel and the CSU. Only 32 percent of respondents said that the coalition is about to fall to pieces, while 45 percent said it would survive to fight another day.

Nonetheless half the respondents said that they did not believe that the coalition would make it to the next scheduled national elections in 2021.

Whereas Merkel once enjoyed unrivalled support among German voters, recent polls have shown dwindling patience with her policies. A YouGov poll from the end of last year showed that 47 percent of voters wanted her to stand on before the next national election.