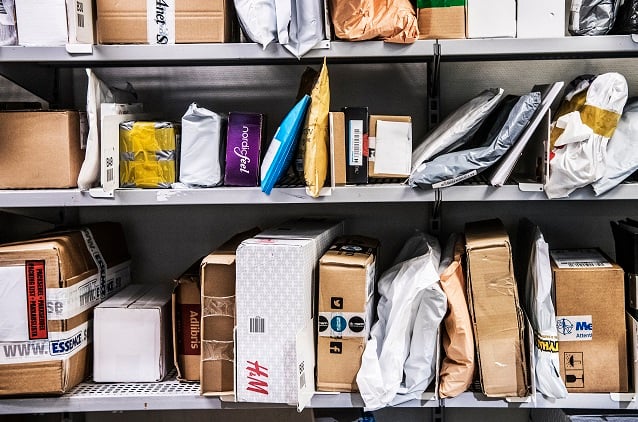 Earlier in the year, Postnord introduced a controversial administration fee to close a VAT loophole, which made it more expensive to buy goods from non-EU countries.

A new agreement with one of the largest e-commerce sites, Wish, means shoppers will now be charged VAT at the point of purchase, rather than paying an extra fee when they collect their goods in Sweden.

The deal, which came into effect on Thursday evening, also means that customers will receive their shopping more quickly.

Shoppers will be charged VAT when they buy from the site, with the exact amount varying depending on the volume and value of goods. Now Postnord is in discussions with other popular e-commerce sites, though so far Wish is the only one to have agreed to the deal.

Postnord first introduced a flat 75 kronor administration fee for letters and parcels from non-EU countries in March this year as a way to ensure the state didn't lose out on VAT.

Until then, a loophole meant it was possible to receive goods worth less than €22 from a non-EU country without paying VAT. The Swedish government estimated that the state coffers were missing out on at least half a billion kronor each year as a result, and in January Finance Minister Magdalena Andersson called on the customs agency to present a plan to tackle the problem.

After the new fee was brought in, the number of parcels arriving from China to Sweden fell from 150,000 per day at the start of the year to under 15,000 per day.

But the change didn't work out entirely as planned. Since the fee was charged at the point of collection, many customers simply opted not to pick up low-value items. Under international trade agreements Postnord was then obligated to return them to the country of origin at significant cost.

Some of The Local's international readers without a Swedish personal ID number also got in touch to say they had struggled to pay the VAT via the online system (although a Postnord spokesperson told The Local that customers without a personal number can just fill in that box using multiple zeros).

“This is just a first step. We are currently in discussions with other international e-retailers. We hope, of course, that more people want to join this solution,” Peter Hesslin, the company's Head of Solutions, said in a statement.

“This would both benefit the growth e-commerce and allow more consumers to shop at significantly lower costs,” Hesslin added.