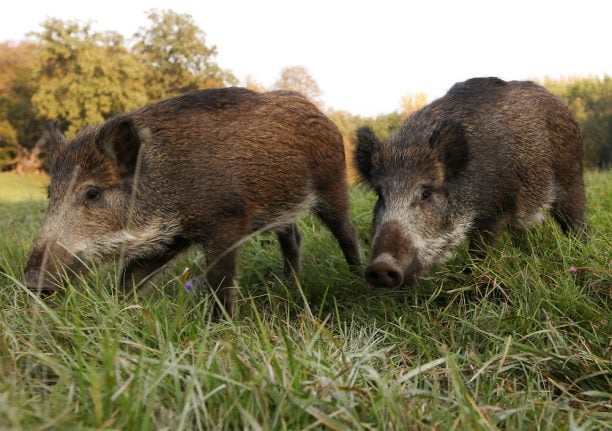 The aim of the fence is to stop wild boar spreading the swine flu virus into Denmark, but environmental organisations have expressed doubts as to its effectiveness and concerns over its effect on local wildlife.

The barrier is one of a number of proposals put forward by the Ministry for Food and the Environment aimed at preventing the African swine fever virus from spreading amongst Denmark’s large pig population.

A majority consisting of the government and Danish People’s Party is expected to back the proposal in Monday’s vote.

But the EU Commission has said that the effects of the fence on local ecosystems should be fully investigated before it is built.

The commission made its statement in an official response to the World Wide Fund for Nature (WWF), which wrote to Brussels to raise its concern over the move.

The WWF has also called for a full investigation into the potential effects of the fence on nature in the border area.

“Such a project can certainly affect wildlife in the area, including species and Natura 2000 areas protected under EU law,” the commission wrote according to Ritzau’s report.

Minister for Food and the Environment Jakob Ellemann-Jensen has stated that all international rules on the area will be complied with in the construction of the fence.

“When [the proposal] has been passed, permission [to build the fence] can subsequently be given. In that process, we will naturally comply with all international rules,” the minister said via a written statement.

“The fence will prevent rare and endangered species from moving freely between Denmark and Germany. The fence will go through protected areas, and that is a very bad idea,” the general secretary said.

The organisation also said that, while it recognises the danger constituted by swine flu, there is no evidence to suggest the fence is an effective preventive measure.

Wild boar are strong swimmers and can cross between Denmark and Germany via waterways including the fjord at Flensburg, the organisation contends.

The African swine fever virus, which causes a haemorrhagic fever with high mortality rates in pigs, reached northern Europe in 2014, with cases found in Lithuania and Poland.

No cases have been recorded in Denmark, according to Ministry of Environment and Food figures.

The border fence is expected to be built at a cost of just under 80 million kroner (11 million euros).

READ ALSO: Denmark's border fence would be no use, wild boar can swim across: hunter