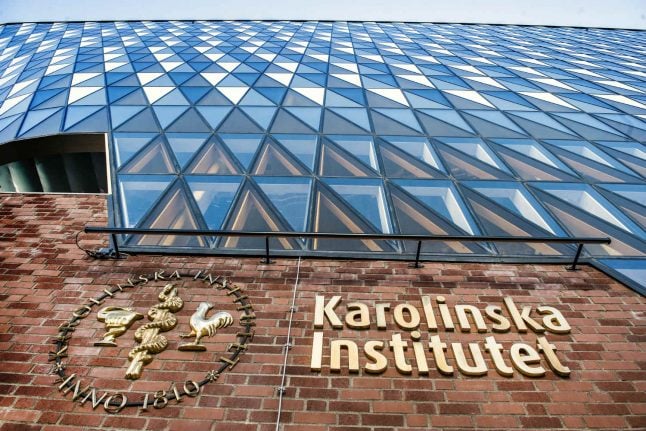 Karolinska Institute (KI) is now trying to find out the real identity of the man, who claims to be a researcher attached to the university, Sveriges Radio reports.

In a number of articles published in academic journals, the ‘researcher’ discusses the risk of vaccines including the HPV vaccine against cervical cancer.

Extensive investigation into the matter at KI has failed to reveal the identity of the man, according to head of communications Peter Andreasson.

“It is extremely serious that this is a person who we have no record of and is not employed by or attached to KI, yet is stated to be so. It is totally unacceptable,” Andreasson told Sveriges Radio.

The articles, which have now been published on various websites, began appearing in 2014, but KI has not responded to them until now.

“I think he quite simply escaped our radar. We try to keep track of all the thousands of platforms now available. The problem is that we cannot see everything. And this person we have obviously missed,” Andreasson said.

Several attempts to find contact information or establish whether the man is a former employee at the university have so far gone in vain, according to the report.

“There is no record of this person at this institute or anywhere else at KI,” Andreasson said.