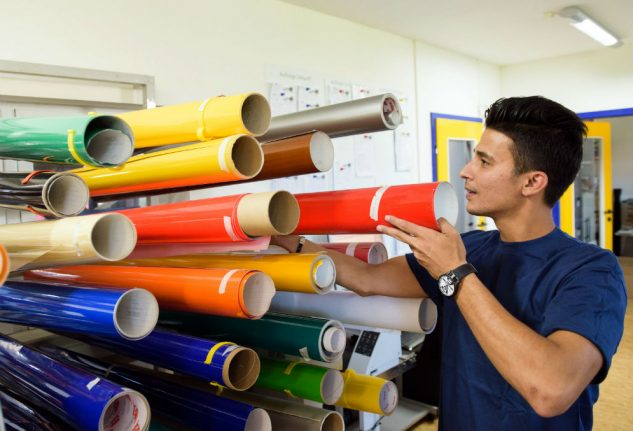 Despite non-Germans in the east being better educated than in the west, newcomers are also less accepted in Germany’s eastern federal states, according to the Organisation for Economic Cooperation and Development (OECD).

“While only one in two people in east Germany considers where they live to be a good place for migrants, in the west this is the case for some four out of five people,” said chief OECD economist Thomas Liebig who is currently researching the topic of migration in Germany.

The proportion of people born outside of Germany is significantly lower in the eastern states, the OECD states, referring to data from 2015. This figure was only about 6 percent in each of the three eastern states of Saxony-Anhalt, Saxony and Thuringia.

One reason that could account for these differences, Liebig points out, is the fact that east Germany did not have the guest worker programme that the west of the country put in place from the mid 1950s. The programme, which drastically altered the fabric of German society, saw foreigners from countries like Turkey, Italy, Spain and Greece migrate to the west.

But Germany isn’t unique in that worldwide, issues having to do with integration of foreigners tend to be less pronounced where comparatively large numbers of foreigners live.

“This generally applies across the OECD regions,” Liebig added. The OECD is comprised of 35 members including countries like the US, Mexico, France, Japan and New Zealand.

That newcomers are usually more accepted in regions that already have many other foreigners is due, in part, to the fact that residents here “have a more differentiated view,” the economist said.