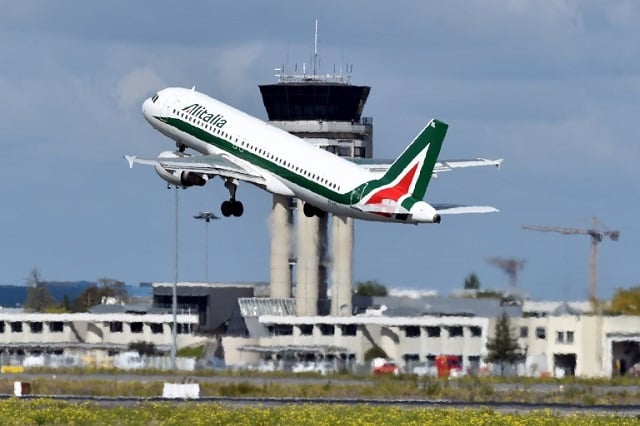 “Three offers have been submitted today,” Alitalia said in a statement, adding that the company's administrators “will examine them over the coming days.”

With the deadline for bids expiring on Tuesday, EasyJet was the only company to confirm officially that it is in the running.

“EasyJet has today submitted a revised expression of interest for a restructured Alitalia, together as part of a consortium, consistent with EasyJet's existing strategy for Italy,” it said in a statement.

It did not provide any further details, nor did it disclose the names of its consortium partners. According to the Italian news agency, AGI, the other two consortium members were the US private equity group Cerberus and the US airline, Delta.

“Given the nature of the process, the content of the expression of interest is subject to confidentiality,” EasyJet said, adding that there was “no certainty at this stage that any transaction will proceed.”

EasyJet said it would provide “a further update in due course if and when appropriate.”

According to Italian media reports, the other offers were submitted by German airline Lufthansa and Hungarian low-cost carrier Wizzair.

Alitalia, struggling to compete with low-cost European rivals, went into administration last year at the request of its shareholders after staff rejected job and salary cuts as part of a two-billion-euro ($2.5-billion) rescue plan.

In a previous round of bidding, Lufthansa, Cerberus and EasyJet had all expressed an interest in acquiring parts or all of Alitalia.