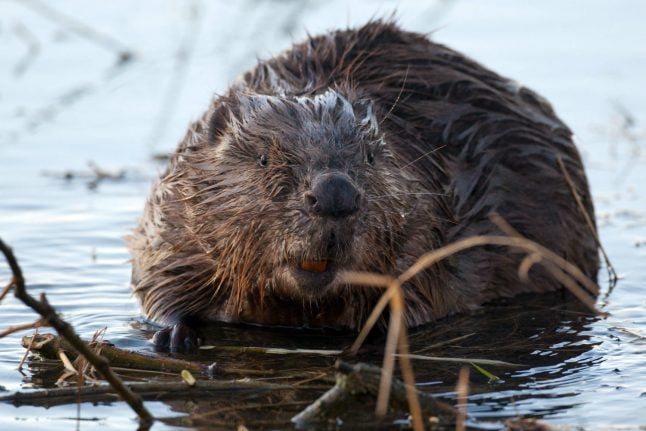 Germany’s bodies of water have seen better days, with just 6.6 per cent of rivers and streams currently in what EU guidelines define as a “good ecological condition”.

In response to a parliamentary request for information from the Green Party, the government reported this week that, in 93 per cent of Germany’s rivers and streams, the proliferation of wildlife is below expected levels, while 79 per cent of them have been “significantly or completely changed” in structure by human intervention.

Though water quality has improved in general, and beavers and salmon have returned to German waters, streams and floodplains remain endangered habitats, said the environment ministry.

“Both the Federal Government and individual state authorities should do more to protect Germany’s free-flowing rivers,” said Steffi Lemke, the Green Party’s spokesperson on conservation, adding that the river was in “acute danger” as an ecosystem.

According to the Federal Office for the Environment, the biggest threat to rivers and streams comes from agriculture, and the effect of fertilisation and irrigation practices.

The environmental organisation WWF has demanded “more money, more personnel, and more political will” in order to combat the problems, and has criticised the European Commission’s ongoing review of the EU Water Framework Directive.

“The situation in Germany is now concerning, bordering on critical,” said a WWF spokesperson.