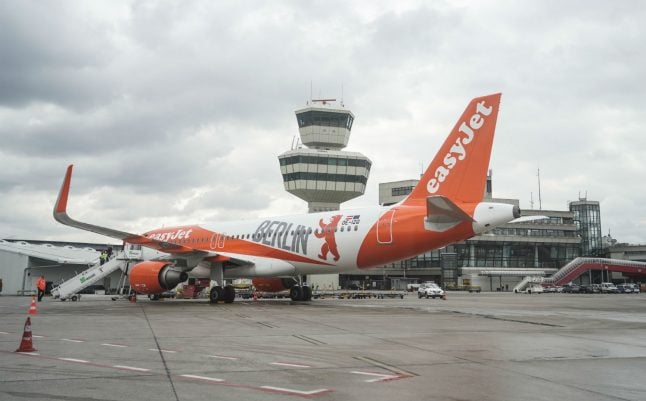 Lufthansa purchased €40 million of Air Berlin, which was formerly the second largest airline in Germany before declaring bankruptcy in August 2017. EasyJet purchased the remaining parts for an undisclosed amount.

While easyJet has been situated at Berlin’s Schönefeld Airport since 2004, it moved to Tegel to take over parts of Air Berlin facilities. It plans to have up to 25 planes based out of Tegel – serving 40 destinations by the end of summer – in addition to the 12 it already has situated at Schönefeld.

EasyJet’s base at Tegel, however, is up in the air after Berlin’s state senate said on Tuesday that it would ignore a referendum in which Berliners voted to keep Tegel open when the much-delayed BER airport finally opens its doors in 2020.

By this summer, Berlin will also be a base of the airline's “WorldWide by easyJet” system, which currently runs out of London-Gatwick, but also plans to expand to Paris’ Charles de Gaulle and Orly, Amsterdam and Venice. The long-haul service will expand its network of discount flights to Asia and the Middle East. 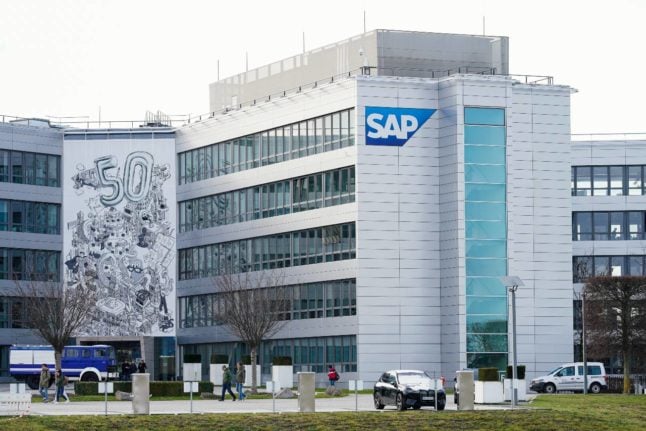 The Walldorf-based group, which offers both traditional software and cloud-based computing services, said it planned to carry out a “targeted restructuring programme” to “strengthen its core business” and improve efficiency.

“The programme is expected to affect approximately 2.5 percent of SAP’s employees,” it said in an earnings report unveiling full-year results for 2022.

SAP has a workforce of around 120,000 employees worldwide, meaning it plans to shed some 3,000 jobs.

There are around 16,000 employees working at its German headquarters in Walldorf, Baden-Württemberg, and it also has offices and research facilities in Berlin under the ‘SAP Labs’ brand.

It is so far unclear how many of its German workforce will be affected by the layoffs.

READ ALSO: Working in Germany: Which sectors currently have the most job openings?

The restructuring is expected to lead to annual savings of 300-350 million euros from 2024, “which will help to fuel investments into strategic growth areas”, SAP said.

SAP also said it would explore a sale of its Qualtrics subsidiary, which specialises in online market research software.

A sale would further allow SAP to focus more on its core cloud business, it said.

Operating profits came in at just over 8 billion euros, down two percent compared with 2021.