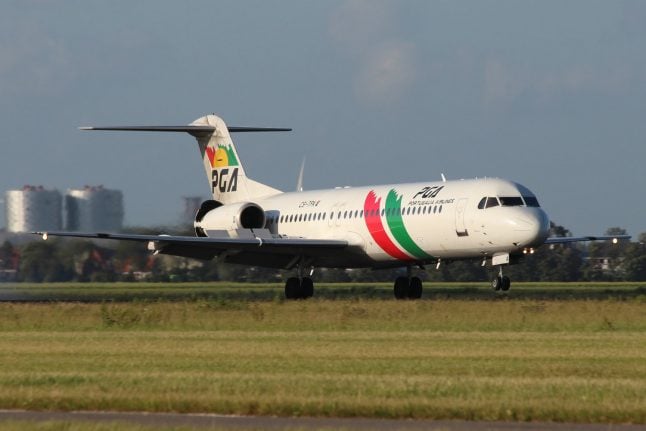 A file photo of a Portugalia aircraft. Photo: Senohrabek/Depositphotos

German police entered the cockpit and found the 40-year-old in a “highly intoxicated condition” on Friday evening, a statement said.

An airport official had sounded the alert after finding the Portugalia pilot “reeking of alcohol and walking unsteadily,” it said. Portugalia is a subsidiary of the national carrier TAP.

Portugalia cancelled a flight from Stuttgart to Lisbon on Friday night with 106 passengers.

TAP said it would “open an enquiry and take necessary measures” and apologised to passengers for the inconvenience caused.