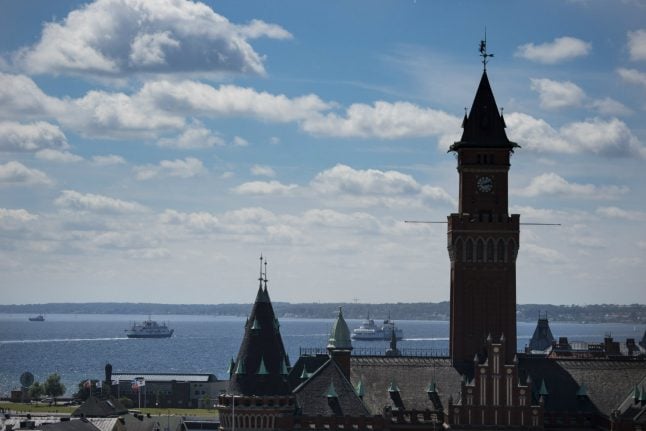 The mooted tunnel, which has been discussed a number of times previously by authorities in both countries, would provide the second connection crossing the Öresund strait between the two countries.

A Chinese company is to put forward a report on technical aspects of building the tunnel, reports media News Øresund.

The China Railway Tunnel Group (CRTG) contacted the municipality in Helsingborg during the winter and has sent representatives to the city to look at existing material relating to the project, according to the report.

The company is a subsidiary of China Railway Group Limited, one of the world's biggest railway construction companies, which is majority owned by the Chinese state.

Regional politicians in both Sweden and Denmark have said the tunnel is needed to supplement the Öresund Bridge, TT writes. The viability of the build has already been considered at national level and the two countries will jointly apply for EU funded for further feasibility study.

Building of the tunnel will require government grants, with a decision to be taken in the spring regarding whether to also consider other funding options, TT reports.