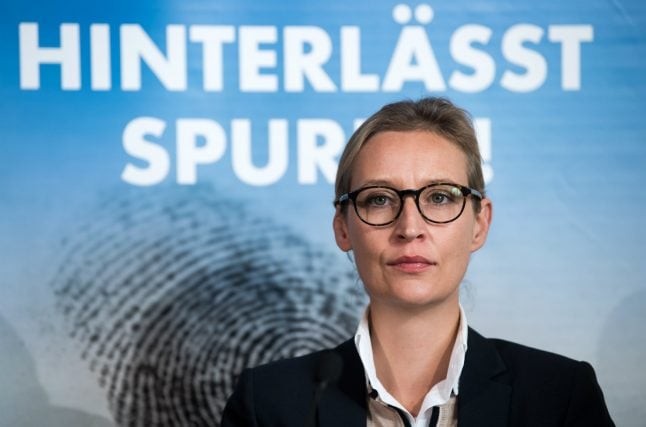 Unemployed in east Germany, male and with a low education level: these are the traits commonly attributed to Alternative for Germany voters.

Yet after the populist right-wing party was catapulted to the third most popular in September elections, garnering 12.6 percent of the vote, researchers sought a more in-depth explanation of why and where Germans cast their votes.

While fears of immigration remain a motivating factor to cast a vote, worries about social decline are also a top reason, according to a study from the Hans Böcker Foundation acquired by the Frankfurter Rundschau on Friday. Half of the 4,892 AfD voters surveyed from across socioeconomic backgrounds are worried that their standard of living is decreasing.

“People who have secure jobs are also afraid of social decline,” researcher Bettina Kohlrauch, an author of the study and professor at the University of Paderborn, told the newspaper. Other main categories of AfD voters, according to the study, included those wanting to cast a protest vote, and former Christian Democrat (CDU) supporters who felt that Angela Merkel had drifted too far to the centre.

The participants also expressed a fear that their life situation is out of their hands: 38.7 percent of middle income participants agreed with the statement: “What happens to me is decided somewhere else in the world.”

Another study released on Wednesday through the German Institute of Economic Research stated that the unemployment rate and number of non-German residents only played a small role in voter behaviour.

In West Germany, the AfD performed particularly well in areas with many employees in the industrial sector – where people feared losing their jobs to de-industrialization and automation — and with a disposable household income under the national level. In former East Germany, they seized the most votes in districts with an above average number of residents over the age of 60 and craft businesses.