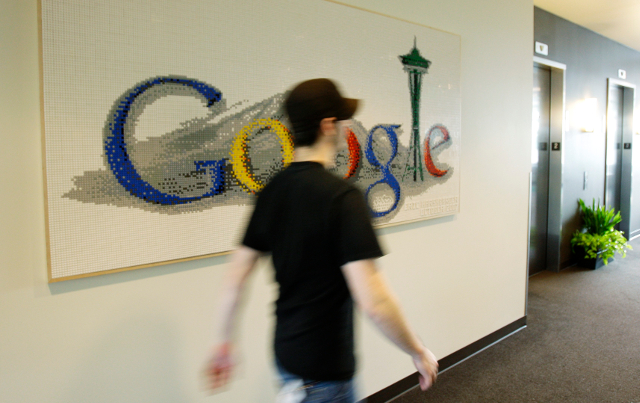 Google currently runs three startup and research hubs in Europe – in London, Warsaw and Madrid – and Damberg would like the American tech giant to set up its next European centre in Sweden.

“I think it would be exciting if we can get Google to open something similar in Sweden. The environment for this is very good in Sweden and Google is a 'spider in the web' for global digital development,” the Social Democrat minister told Swedish news agency TT on Wednesday. Google last year closed the deal for 109 hectares of land in the Dalarna region as part of its data centre strategy, as the Local reported at the time, although plans for the site are not confirmed.

The government's interest was piqued last summer when President Donald Trump pulled the US out of the Paris environmental deal – which caused an uproar in an increasingly green tech world.

“It was mostly about data centres at the time, and it feels like Google is now about to make bigger investments in Sweden. But what we're talking about now is more to do with innovation environments and in London I want to hear what such a campus has meant and what kind of collaborations Google has managed to create,” said Damberg.

The European Union slapped Google with a 2.4 billion euro fine in 2017 for abusing its dominance in the search engine market by “giving an illegal advantage to (…) its comparison shopping service” – the highest fine ever handed to a single company in Europe.

“It is incredibly important that Europe has competition laws that provide equal conditions for all. But it is also important for Sweden that we are open to international investors,” said Damberg.