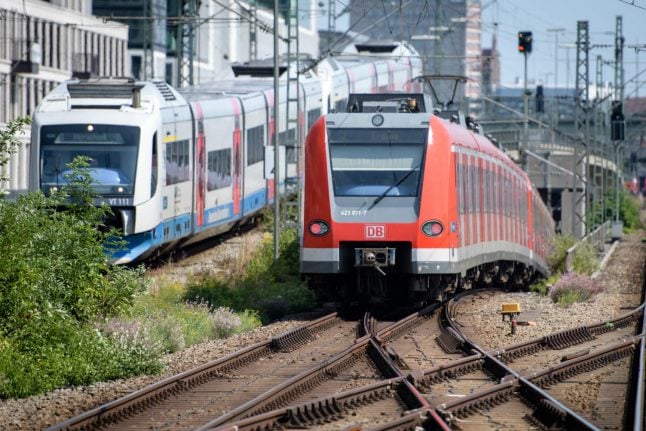 Residents of Munich should make a note in their calendars. The Stammstrecke, that passes between Pasing and Ostbahnhof, will be closed on five separate weekends this year – a major inconvenience for people hoping to get out of the city for the weekend.

With seven S-Bahn lines travelling along the Stammstrecke, it is the busiest train route in the whole of Europe – roughly 1,000 trains travel along it every day.

Every year Deutsche Bahn (DB) completely closes the track on two weekends to carry out repair work. This year these closures will take place in May and October. But the route will be closed for a further three weekends, all in the autumn, to allow for progress on two other building projects: the construction of a footbridge over the tracks and building on a second Stammstrecke, which is scheduled to open in the middle of the next decade.

DB will be offering a bus replacement service along the route to ensure that people still have a way of travelling in and out of the city.

Additionally, the S1 line between Freising and Feldmoching will be completely closed for six weeks during the peak of the summer. The 32-kilometre stretch of line, which is one of two routes that takes people to and from the airport, will undergo a whole host of repairs and modernizations, including the addition of a new section of track to improve access from eastern Bavaria to the airport.

DB note that the only other alternative would have been two years of construction work which would have also led to delays. A bus replacement service will ensure that the route will still function.

The regional line from Munich to the Allgäu will also be continuously closed on two sections in the summer as DB installs electric cables on the route for the first time.

The regional line from Munich to Salzburg will also be hit by delays as over €23 million is put into modernization work there. The rail company have yet to announce exact dates for closures.

Nationwide DB are investing €9.3 billion in renovation and modernization work, roughly €1 billion of which will be invested in Bavaria.

“The biggest modernization project in the history of Deutsche Bahn is on target and we have already seen the first successes,” Stefan Kühn, head of planning at DB said in a statement on Monday.

“It is our aim to inform our customers as early as possible over various channels,” he added.

SEE ALSO: The tunnel that'll turn central Munich into a building site for a decade