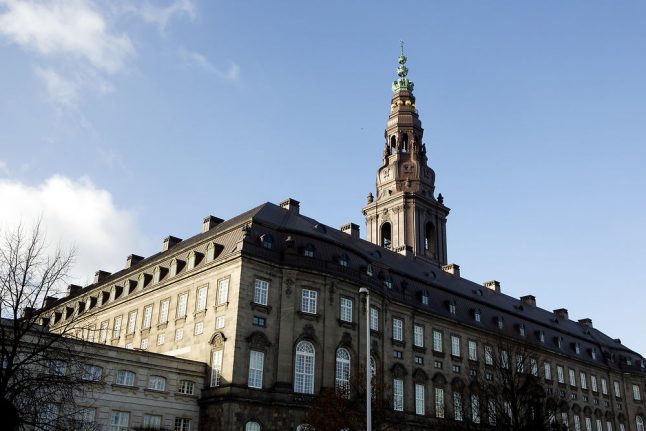 Earlier this month, the government issued a new proposal on rules for family reunification, which sets a number of requirements for current residents and Danes living abroad if they wish to bring a spouse to Denmark.

The proposal follows up on a temporary agreement entered by the Social Democrats and the government just under a year ago. That agreement ensured that spouses of highly payed foreigners would be exempt from the requirement to pass a Danish language test, writes dibusiness.dk.

It was also entered with an expiry date, requiring renegotiation within one year.

The new proposal contains six requirements for approval of residency for spouses moving to Denmark.

The proposed new rules would make it more difficult for certain groups in Denmark to bring partners to the country and easier for Danes based abroad to move back home with foreign spouses.

“With this proposal, we want to make it easier for Danes living abroad to return to Denmark with a foreign spouse, as long as he or she has the potential to be properly integrated into society. That way, you do not have to worry about falling love if you are stationed abroad. And those who have already married abroad can return with new knowledge under their belt for the benefit of business at home,” Minister of Immigration and Integration Inger Støjberg said, speaking to DI.

The Confederation of Danish Industry, Denmark's largest trade organisation, praised the proposal for not affecting the rules on highly educated foreign employees.

“Last summer, there was a risk that new legislation would be passed that included the spouses of highly paid foreign employees in the requirement for Danish proficiency. That would be highly unfortunate, since these kinds of employees often move to Denmark without intending to settle permanently, and such a requirement would seriously deter many foreigners considering coming Denmark to work,” said DI's deputy director Steen Nielsen.

Nielsen noted that foreign employees are absolutely essential for many Danish companies, and that the task is therefore to make it more attractive for them to come to Denmark.