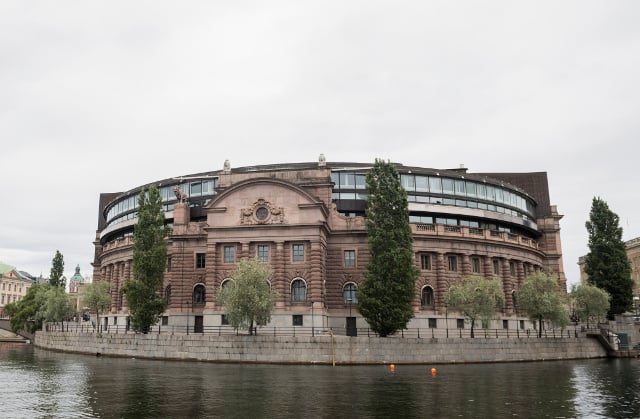 The small knife in Anna Tenje’s handbag was detected by the Riksdag’s security check  – though not by security at Växjö Småland Airport when she made her way to Stockholm.

The explanation is that her son does not yet have his knife safety badge at the scouts, and isn't allowed to have one on his own as a result. So when she left him, Tenje put the knife in her bag, then forgot about it when she travelled onwards to the capital.

When the blade was flagged up at the Riksdag she was able to explain to a security guard what happened – though the knife is now locked away and the politician doubts she'll get it back.