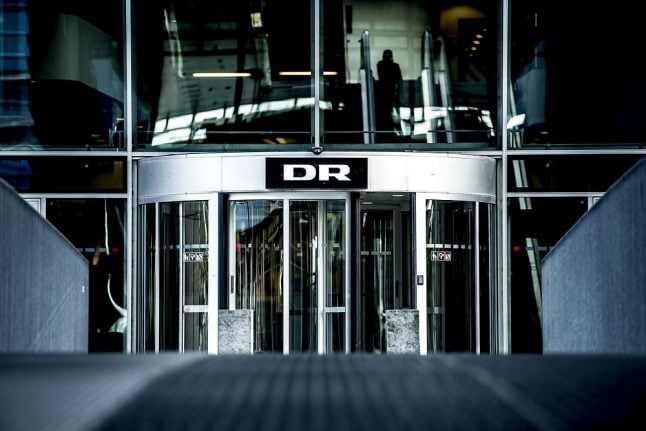 Only seven percent of Danes paid to read news online in 2017, according to a report published by broadcaster DR's media research section on Thursday.

Though seven percent is low, it still represents an increase in Denmark's 2016 figure for behind-paywall media users.

But the number is in contrast to Scandinavian neighbour Norway, where nine in ten people read digital news every week, with 26 percent of these paying for content, according to a study compiled for Reuters Institute's Digital News Report.

The Danish figure does not take into account people who pay for television licenses.

“The fight for users is being played out on a global field, and the Danish media market is strongly affected by and dependent upon global giants such as Facebook, Google, Netflix and Apple,” write media researchers Tina Skov Gretlund and Sanna Høgenhaven Byrresen in the report, according to DR.

The use of the likes of Facebook by media has a significant effect on clicks and new users for other services, the report also concludes.

“The presence of the media on Facebook does not only add to clicks to [other] media's own pages, but also the likelihood of bringing in new users,” the authors write according to DR.

A second conclusion of the report found that Danes are now primarily using mobile phones to go online.

68 percent of Denmark's population accessed the internet via their phones in 2017, while 62 percent used a computer.

Streaming of television, films and videos was a particularly high area of usage for internet users, with 15-39 year-olds spending an average of 97 minutes streaming every day. For 30-74 year-old, the figure drops to 31 minutes.