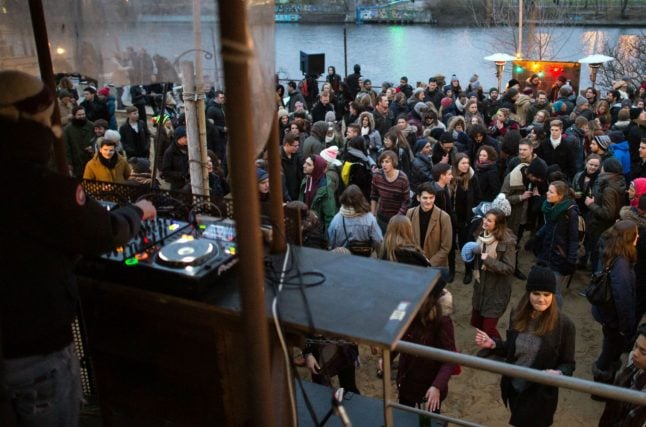 It's a familiar story across the Western world: a heated property market and complaints from the neighbours are squeezing nightlife in the big city.

But in Berlin – known for its nightlife and understated cool – the town hall is stepping in to defend its legendary techno scene.

“Techno culture has given so much to Berlin, using some taxpayer money to support it is the least we can do,” says local Greens party lawmaker Georg Kössler, the initiative's most ardent supporter.

City representatives are set to approve Thursday a million-euro fund to cover soundproofing and additional staff to cool partygoers' exuberance, a big gesture for the chronically indebted administration.

They hope the cash can help put the brakes on a wave of closures that have struck in recent years.

Since 2011, 170 clubs have shut down their lasers, sound systems and smoke machines for good.

That leaves some 500 for the 3.5 million people of Germany's largest city and the armies of tourists disgorged from trains, planes and buses each weekend – more than 12.7 million in 2016 according to official statistics.

“Politicians used to talk about Berlin clubs as something nice on the fringes,” 32-year-old Kössler – who still calls himself a dedicated clubber – points out.

“But very surprisingly, even our opponents in the CDU are suddenly very passionate about this subject, which they call the 'night economy',” he adds.

Many clubs sprang up after German reunification in 1990 in derelict or abandoned industrial spaces in the once-divided city's east.

Now with 30 years of experience, club owners won't limit themselves to waiting around for one-off handouts from city authorities.

“We're aware of the power we have, so we press home the benefit the city draws from us, from tourism to the property market to startups,” says Lutz Leichsenring, spokesman for the “Club Commission” which counts some 220 of the city's best-known establishments among its ranks.

The latest campaign is for recognition as artistic venues, which could grant techno havens a seven percent VAT rate rather than the 19 percent paid by bars and restaurants.

“We want to stay on the sharp edge of contemporary music culture,” says Leichsenring.

“If you're offering 'free entry for ladies' or 'buy one get one free' on beer, we're (Club Commission) not going to spring to your defence.”

Techno pilgrimage site Berghain was the first to talk its tax rate down in 2016, convincing the state that clubgoers came for its line-ups of star DJs rather than booze, sex and drugs.

But Leichsenring argues that securing a tax break would be even more important for smaller venues without thousands besieging their doors each weekend.

“Big clubs like Berghain, which employs 200 people, are at least profitable, they can rely on their box office and the bar,” he says.

Without the economic security to test out exciting new musical departures, the edgy, avant-garde feel that made Berlin nights out legendary across Europe and beyond could disappear.

Both supply of and demand for world-class nightlife remain in abundance in the city on the river Spree for now.

But the Club Commission worries that mass party tourism, insistent noise complaints and inexorably rising rents will push the city past its peak and into terminal decline.

The gathering pace of gentrification in the capital could be “the death of clubs”, Leichsenring fears.

Families on the balconies of their new-build apartment blocks are often loath to endure the beats pulsing endlessly into the night from graffiti-spattered former warehouses or factories.

Politicians should, however, remember the economic contribution that partying makes to the cash-strapped capital, the Club Commission insists.

“Let's be honest, young people aren't coming to Berlin at weekends in such numbers because there are nice shopping centres,” Leichsenring points out.

READ ALSO: Why are so many Germans reluctant to get vaccinated?
SHOW COMMENTS 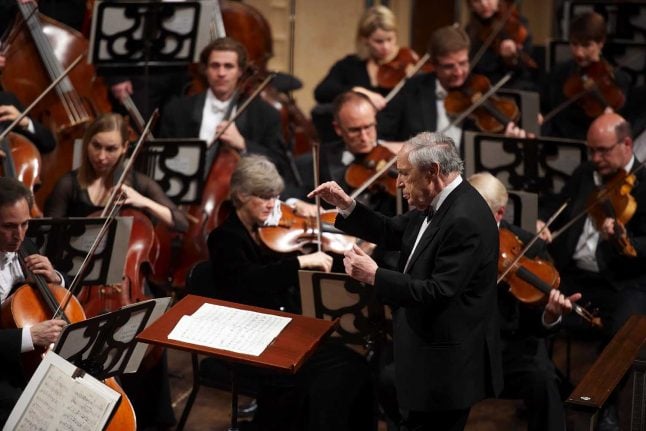