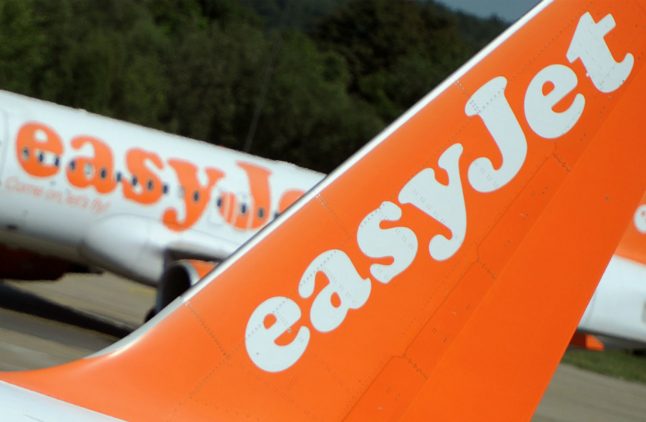 The greenlight comes after EU anti-trust authorities said last week that they were concerned about the far bigger transaction of German airline Lufthansa purchasing routes operated by its failed rival.

“EasyJet's plans to buy certain Air Berlin assets will not reduce competition and we have approved it today,” EU Competition Commissioner Margrethe Vestager said in a statement.

“Our decision enables easyJet to grow its presence at Berlin airports and start competing on new routes to the benefit of consumers,” she added.

In the EasyJet deal announced in October, the British carrier said it will enter into leases for up to 25 A320 aircraft and take over slots in Berlin.

The company also said it was hoping to recruit around 1,000 Air Berlin pilots and cabin crew over the coming months, to be employed on German contracts.

Air Berlin was able to keep flying thanks to a 150-million-euro ($175 million) bridging loan from the German government, giving it time to negotiate the sale of its assets.

German and international investors and competitors lined up, with an eye not only on Air Berlin's aircraft but also coveted take-off and landing slots at crowded airports.

German flag carrier Lufthansa is taking the biggest chunk, buying 81 of the insolvent airline's 144 aircraft. It also plans to hire up to 3,000 Air Berlin staffers.

PARTNER CONTENT
How to work 9-5 and travel the rest of the time
Url copied to clipboard!