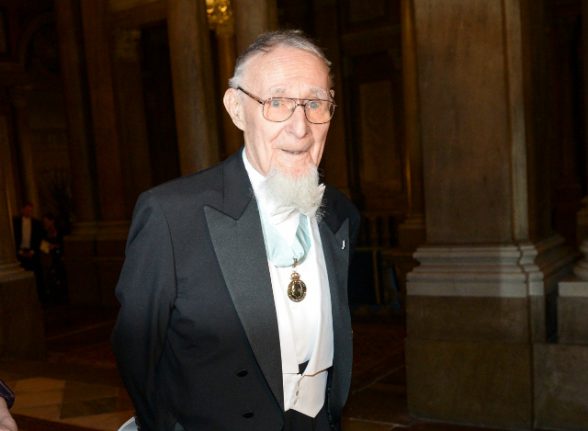 Swedish radio prematurely published the Ikea founder's obituary at 10.41am on Thursday. An automated tweet posted by one of its accounts read: “Not ready UPDATE TIME Ingvar Kamprad dead.”

But the businessman is very much alive, Ikea quickly confirmed.

“Ingvar Kamprad has not passed away. Nor is he seriously ill,” Ikea spokesperson Jakob Holmström told Aftonbladet.

“The obituary of Ingvar Kamprad was published by mistake. We are deeply sorry. The wrong publication was then spread by @sr_nyheter which is an auto-generated account,” tweeted Swedish radio.

A spokesperson said they had asked Ikea to apologize to Kamprad and his family.

Born in 1926 in the rural Småland region of southern Sweden, Kamprad founded Ikea in 1943. The furniture chain has since conquered major markets in Europe, North America, Asia and the Middle East.

One of the world’s richest people, Kamprad moved away from Sweden in the 1970s to escape the country’s high wealth tax, but returned home after the death of his wife Margaretha in 2011.

Today, he lives just outside of Älmhult – where Ikea’s headquarters are located – less than 20 kilometres from where he was born.