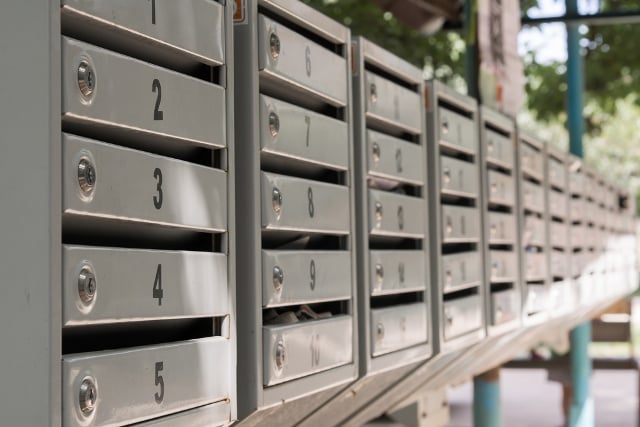 Photo: andrei_77/Depositphotos
Despite digitalization, the Swiss still like receiving bills and other corporate communications on paper rather than electronically, José Anson of the Universal Postal Union told RTS programme La Matinale on Monday.
Though paper communication in Switzerland is in decline, it’s at a far slower rate than in other countries, he said.
READ ALSO: 43 habits you pick up living in Switzerland
“Swiss households, out of habit, like to receive their bills in an envelope. What’s more, since there’s a correlation between postal traffic and the economic level of a country, it’s not surprising that it’s higher in Switzerland,” he told the broadcaster.
Still, Swiss postboxes aren’t as busy as those in the US, which ranks first for amount of paper post received, mainly because of the amount of direct marketing sent out, Anson said.
In contrast, in Denmark digitalization has reduced the amount of paper post by half, he added.
Url copied to clipboard!