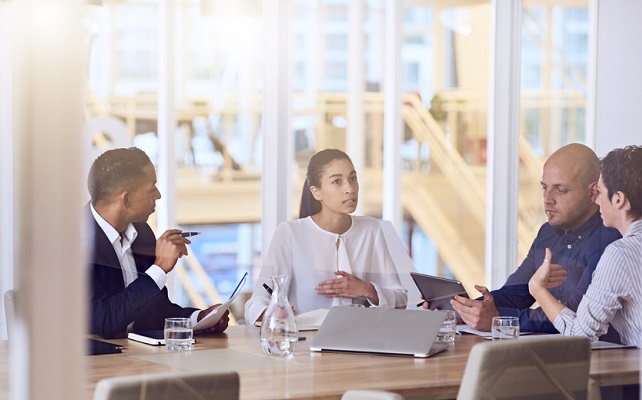 The latest industry to be shaken by harassment allegations is the tech sector, a key industry for Sweden's economy and one which is largely male-dominated.

More than 1,100 women in tech have put their names to a petition calling attention to sexual harassment in their industry. The allegations of harassment at work include groping and having pornographic images sent to their computers.

Using the hashtag '#teknisktfel' (technical failure), the writers said they had been inspired by similar petitions within other industries to share their own experiences, which “show that a sexist culture has been normalized within the tech industry too”.

One said that in the tech sphere, “harassment is such a persistent reality that I teach younger female colleagues how to handle the comments and prejudices in working life”.

Another recalled being introduced as “our new decoration” in her first week as a project manager, and one was asked on the first day of her Masters degree if she had chosen to study further “because I hadn't found anyone to marry me”.

One woman recalled a man rubbing her leg and saying: “Isn't it nice to have a bit of sexual harassment at work?” Several of the comments included recollections of men who regularly looked at pornography at work or even sent the pictures to appear on their female colleagues' computers, and male colleagues who witnessed harassment but either ignored it or laughed.

So far, 1,139 women have joined the '#teknisktfel' appeal, many of them sharing their own stories, and the number is growing.

It is one of several industry-specific campaigns launched in the wake of rape and harassment allegations against Hollywood producer Harvey Weinstein and the ensuing '#MeToo' campaign which prompted women to speak up about their own experiences.

In recent weeks, this has led to organized efforts to gather testimonies and call for concrete change within specific industries in Sweden ranging from music to law.

READ ALSO: 'We think we're an equal society, but harassment happens here too'