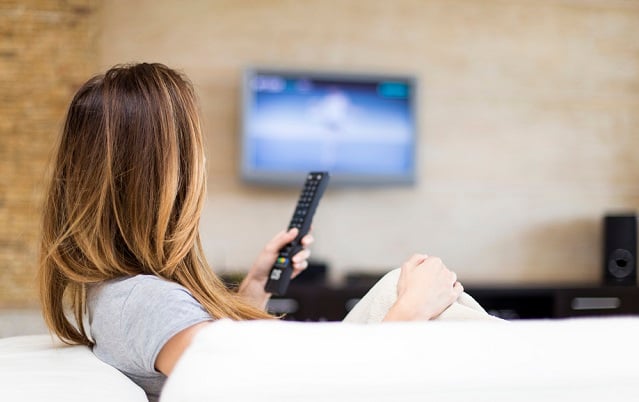 The idea was put forward on Monday by a parliamentary committee set up to look into a new way of financing public service broadcasting.

The committee, which is made up of representatives of all parties in Sweden's parliament, suggested funding the country's public service broadcasting through an annual tax, which would have a ceiling of 1,308 kronor per year. Almost 70 percent of those paying the tax would be charged the total figure, which is equal to around half of the current cost of a TV licence for one household.

“What we're suggesting is an individual public service charge. It will be a tax, but one specially earmarked for public service,” explained Sture Nordh, the committee's spokesperson, according to a report by SVT.

According to the committee's findings, around 11 to 15 percent of Swedes currently have a television but do not pay the fee. Under the proposed system, all working adults in Sweden would be obliged to pay the tax, the precise amount of which would depend on their income level.

Funding public service broadcasting through a tax has raised some concern about tying it too closely to the government.

The committee also put forward proposals on Monday aimed at ensuring the independence of public service broadcasters from politics. For example, parliamentarians should not be appointed to the boards of the broadcasters, the committee advised.

The proposals are now under consultation, and will be presented to the government in one month's time.

“Now we continue our work on how public service should work. We as customers have changed our behaviour. How should public service approach social networks? It's crucial that we work out conditions which work in the reality we live in,” said Swedish Culture minister Alice Bah Kuhnke.

Kuhnke noted that the committee was in agreement on its proposal and that because of this, there was a good chance that they would go ahead.