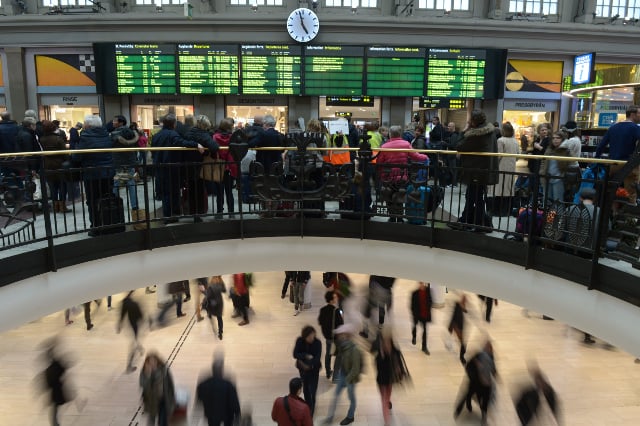 Trafikverket said the IT issue affected the running order system that monitors trains in order to show where they are on the map and lets the train drivers know when to go and when to stop.

The IT system was back up and running by 7.30am, but knock-on delays were to be expected.

It is not yet known what caused the problem, which also affected Trafikverket's ability to send e-mails to update customers on the delays.

Its website was also down in the morning, and still appeared to be down when The Local tried to access it at 8am on Wednesday.

Travellers are urged to contact their train company for information about delays.