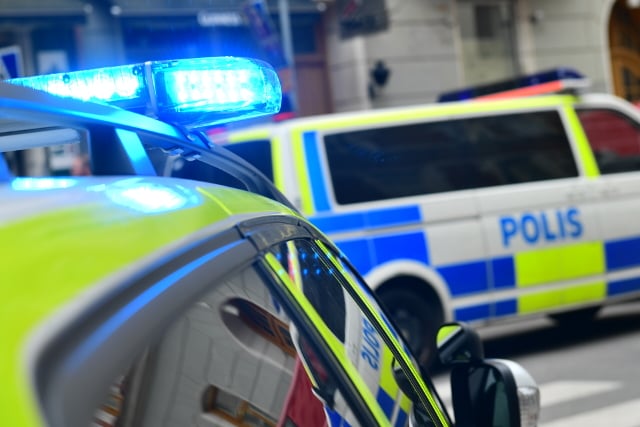 The truck was stolen outside a hotel in central Swedish town Eskilstuna and driven through the town centre, hitting three parked vehicles and bicycles on the way, before being abandoned.

On Monday he was found guilty of car theft, gross carelessness in traffic and absconding, and sentenced to nine months in jail, writes Eskilstuna-Kuriren.

The man had been taken into police custody for drunkenness the night before the incident. When he was released early in the morning he went to a hotel in central Eskilstuna, which would not let him into the breakfast room. He then stole the truck and went on his rampage through town.

No one was injured in the incident, but just a stone's throw from where the truck was abandoned, an international food festival was under way, with many people out and about.

Although the cases turned out to be quite different, it initially sparked memories among many of the terror attack in central Stockholm on April 7th when a stolen truck ploughed into pedestrians. Several streets were cordoned off in Eskilstuna and the national bomb squad was called in to examine the vehicle.

The man admitted stealing the truck, but told the court he only drove it to the outskirts of Eskilstuna and dumped it there. However, a witness identified him as the driver when the truck drove through the centre.

Stockholm District Court also found him guilty on Monday of a number of cases of theft, fencing stolen goods and narcotics offences. He is also to pay more than 20,000 kronor ($2,500) to people whose cars were damaged and to victims of previous car break-ins, writes Eskilstuna-kuriren.