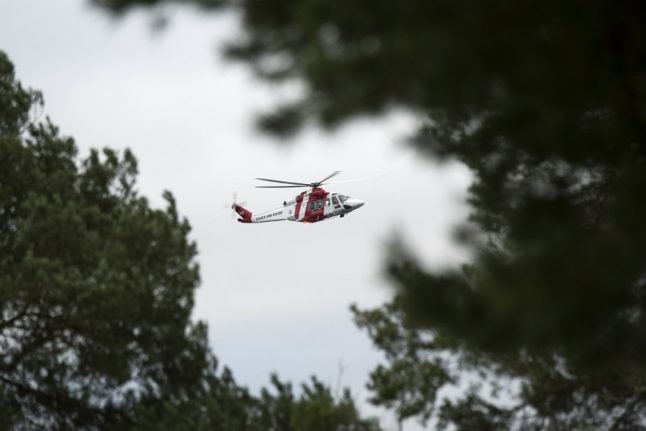 The man was found in good condition in a cabin, reports Swedish news agency TT.

Norwegian authorities alerted the Swedish police on Friday night to request mountain rescuers to be deployed to search for the man on the Swedish side of the border.

The man had been reported missing in the area and had not been in contact with anyone since Wednesday, local media ÖP reported on Saturday morning.

A Norwegian operations centre contacted Swedish police during the night to inform them about the man’s possible disappearance, according to the report.

Norwegian authorities asked for ten mountain rescuers to be dispatched on the Swedish side of the border.

Police in Sweden told ÖP that Joint Rescue Coordination Centre helicopters were involved in the search.