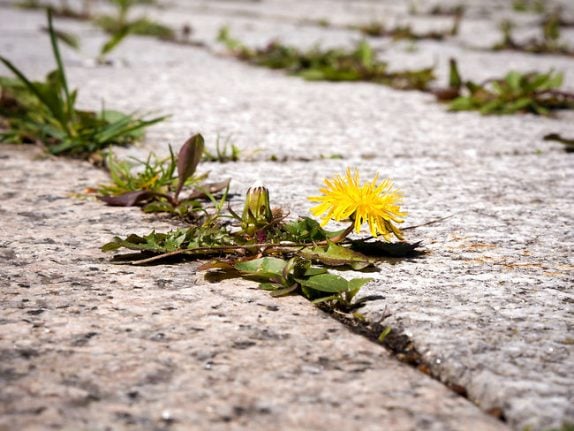 Photo: Shutterstock/Iris
The use of commercial pesticides like Monsanto’s Roundup will be banned because of health concerns, the chairman of Aalborg’s environmental committee said.
“We have unfortunately seen that the pesticides find their way into the groundwater, and that simply will not do,” Lasse Olsen told DR.
According to DR, homeowners will initially be asked to stop the use of pesticides voluntarily. Within three to four years, the council will put a formal ban in place. It has not yet been decided how the ban will be enforced.
The herbicide glyphosate is the key ingredient in Roundup, which is the most popular weed-killing spray in the world.
Earlier this week, France announced that it would phase out glyphosate completely by 2022 over fears that it may cause cancer. A government spokesman later walked back those comments and said that the country would not seek a ban but “is committed to seeing significant progress on all pesticides”.
SEE ALSO: French government declares war on pesticides (but backtrack on weedkiller ban)
In the United States, hundreds of cancer patients have sued Monsanto, claiming that they contracted the disease through Roundup. The state of California announced earlier this year that it would add glyphosate to its list of cancer-causing chemicals.
Recent studies have also suggested a strong link between pesticide use and declining bee populations.
Url copied to clipboard!