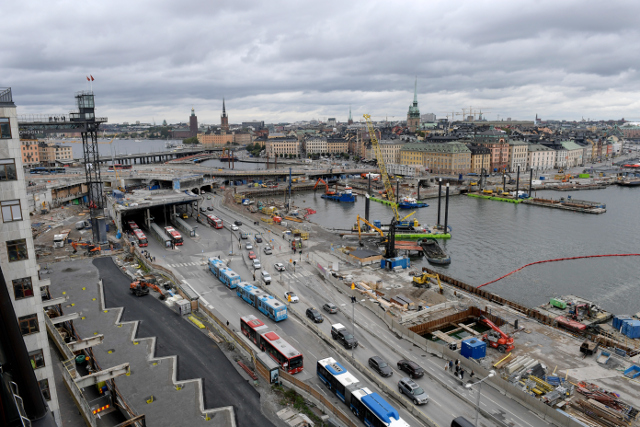 The security police, Säpo, confirmed they are investigating a threatening message, but denied reports in tabloid Aftonbladet that they have formally stepped up their level of preparedness ('stabsläge').

“We have an intensive flow of intelligence and receive threats similar to this one every other day or so,” Säpo's head of communications Nina Odermalm Schei told newswire TT.

“The difference in this case is that the threat is being spread on social media. Our job is then to find out what there is to it,” she added.

Aftonbladet reports that the threat is aimed at central parts of Stockholm. It is understood that the threat does not contain any concrete information, it writes. However, Säpo declined to comment further on the reports.

“I cannot talk about any details because it concerns our operational work,” spokesperson Sofia Hellqvist told the newspaper.

Sweden's national terror threat level remains at “three” on a scale from one to five where five is the most serious.