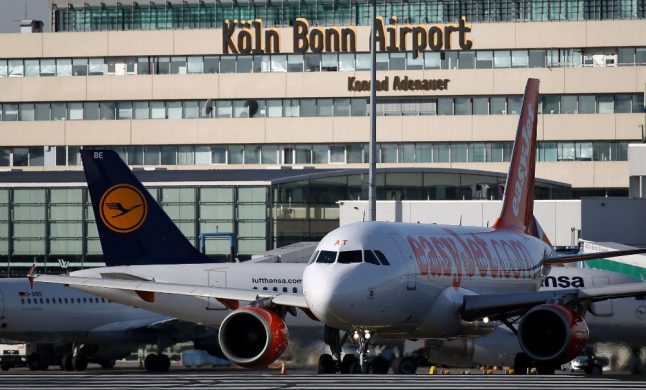 The 111 passengers were taken back off the Istanbul-bound flight, which had already been taxiing on the runway of Cologne-Bonn airport, and were taken back to a terminal in buses.

During the search, a sniffer dog for reasons which are unclear had come across a handbag, according to Kölner Stadt-Anzeiger newspaper. Shortly before 2pm, federal police had given the all-clear, after which the flight was permitted to take off.

The threatening phone call referring to the flight came in around 10:15am and was considered sufficiently credible by federal police to justify the security operation.