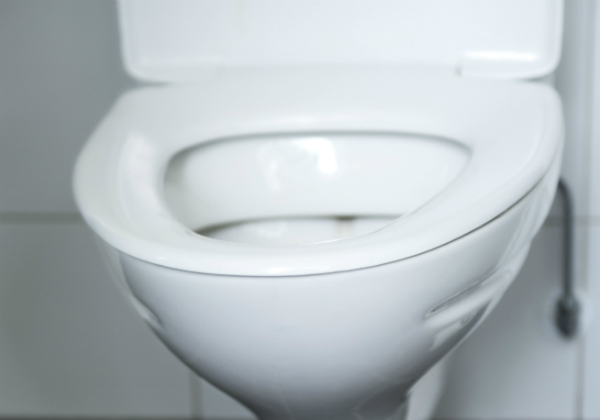 Last week, a truck accident made headlines after tonnes of Sweden’s favourite, but slippery, potato dish “potatisgratäng” covered a main highway. This week, however, there was another truck accident, but this time the cargo that fell out and blocked traffic in both directions was anything but edible – it consisted of toilet seats.

“The stop is total, both going north and south,” police spokeswoman Åsa Willsund told Swedish news agency TT of the accident that occurred on the E4 highway near the city of Huskvarna in southern Sweden.

According to police the truck somehow overturned, forcing the back of it open, causing main parts of its toilet seat cargo to fall out.

It was not clear how the accident occurred, or how many toilet seats fell out, and the driver of the truck is being treated for minor injuries. No one else was hurt in the accident.