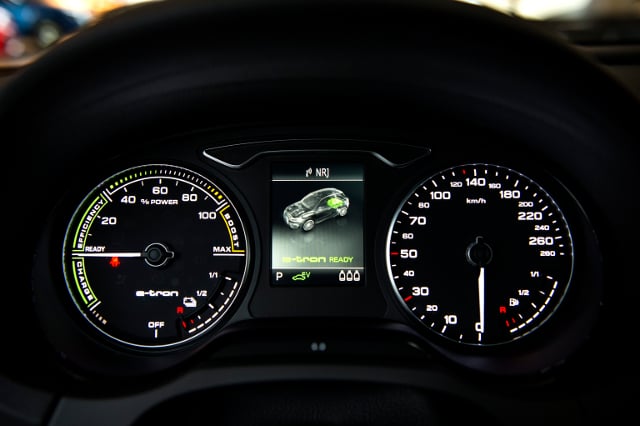 According to fresh figures from Swedish car industry organization Bil Sweden, newly registered so-called 'super-eco cars' accounted for 4.1 percent of all new cars in the first seven months of this year.

“In real terms that means that around 9,000 super-eco cars have been registered this year. Even though super-eco cars are increasing from low levels, it is a positive environmental trend which we're seeing alongside the gradual increase of electric cars every year.”

READ ALSO: This is Swedes' favourite car model (hint: it's not a Volvo)

Almost half of all new super-eco cars were registered in the capital region, which Bil Sweden explains is partly because they are bought by leasing firms and major companies based in Stockholm.

Overall, the registrations of new cars in Sweden grew by three percent in January-July.

“If that trend continues 2017 will be a new record year on the car market. The biggest rise was in Stockholm county, up by 11 percent, followed by Skåne, up by six percent,” said Moldén.